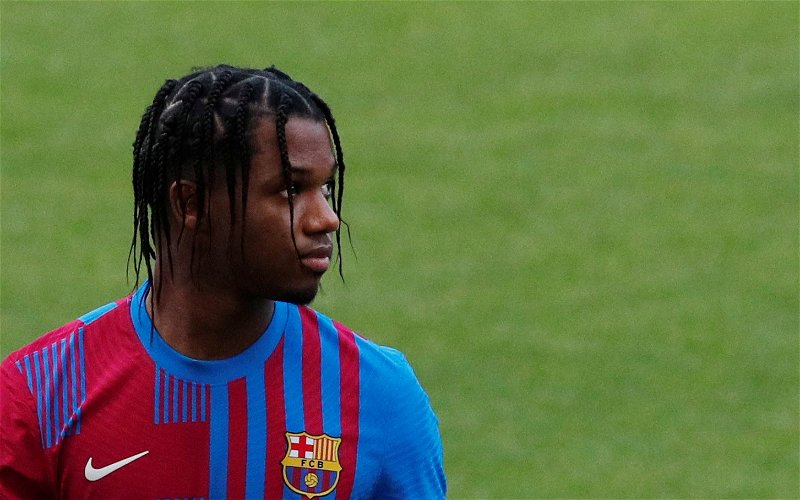 According to Sport (via TEAMtalk), super-agent Jorge Mendes has offered City the chance to sign the £54m-rated winger.

City signed another attacking player during the summer transfer window in Jack Grealish following his £100m move from Aston Villa. 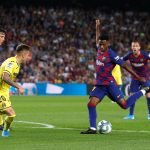 Prior to signing Grealish, Pep Guardiola already had the likes of Raheem Sterling, Riyad Mahrez and Phil Foden to call upon, meaning the Premier League champions are hardly lacking when it comes to that area of the pitch.

Considering that, Palmer does not believe that they should be forking out on someone like Fati. When asked by TIF do City need the 18-year-old, the ex-Leeds United player said: “No. I think they need a focal point.”

Indeed, when looking at City’s squad, they need a striker rather than another winger or attacking midfielder.

With all of that in mind, it really would be a surprise if the Citizens ended up going after a player like Fati before signing a new No.9.