Jemson insists Liverpool will be interested in two mega stars 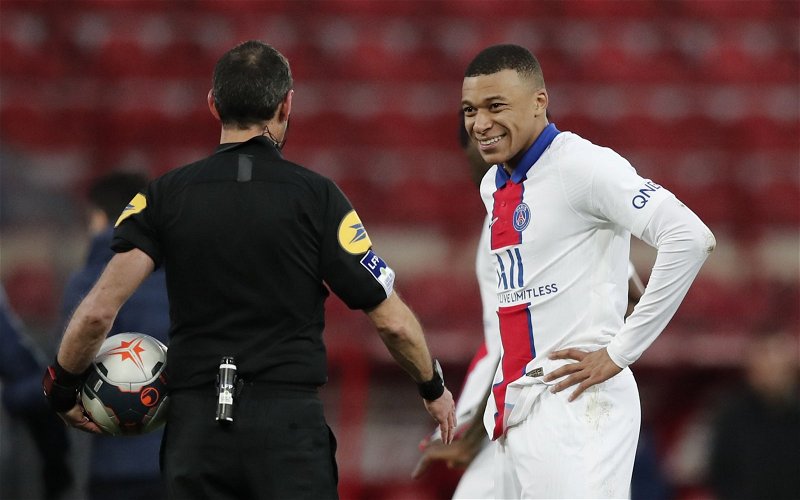 The two forwards are set to be in demand once the season ends, for differing reasons.

Haaland, who is rated at £117m by Transfermarkt, has a release clause in his Borussia Dortmund contract that becomes active next summer, which stands at around £65m.

Do you think Liverpool should sign Haaland to replace Firmino?

Mbappe, by comparison, is set to be a free agent, as it stands, with his contract at PSG set to expire at the end of the season – he is rated at £144m by Transfermarkt.

He has been heavily linked with a move to Real Madrid, as reports in the summer claimed that the Spanish club had tabled a huge bid for the France international, worth around £171m.

That offer was ultimately rejected by PSG and his future remains up in the air ahead of next summer.

Mbappe has been linked with Liverpool previously, while Jemson thinks that Haaland will also be on the list of the Reds’ targets next summer.

Speaking exclusively to Football FanCast, he said: “He’s (Mbappe’s) going to be a wanted man, that’s for sure. There’s two stand out strikers at the moment where question marks are over the two of them.

“You’ve got Mbappe, who has been linked with Liverpool before, a Liverpool fan apparently, it looks like he’s favouring Real Madrid if you believe what you hear, and you’ve got Haaland.

“Every club will want him, there’s talk about Man City wanting him, Bayern Munich, Real Madrid, Barcelona, all the top clubs. Liverpool are a top, top club.

“They’ve got a top, top manager, a fantastic ground, they play fantastic football; why wouldn’t you want to go to Liverpool? They’ll certainly be one of those clubs that will be interested but whether you can pull it off…” 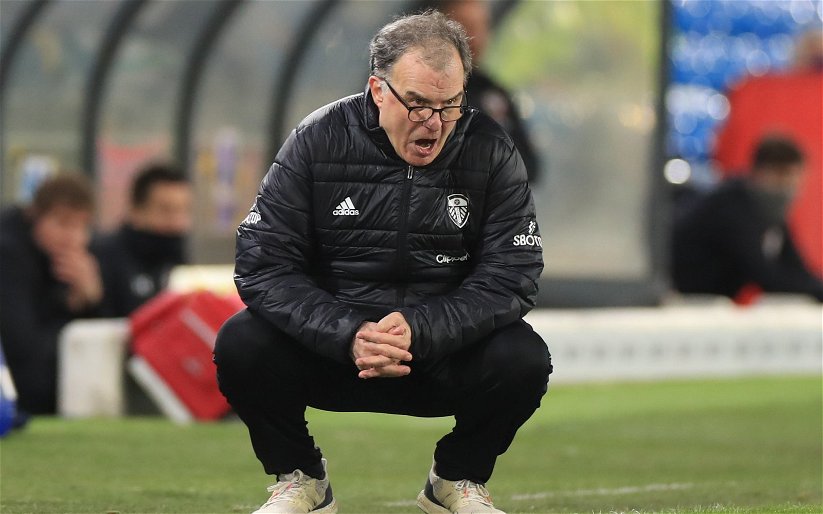 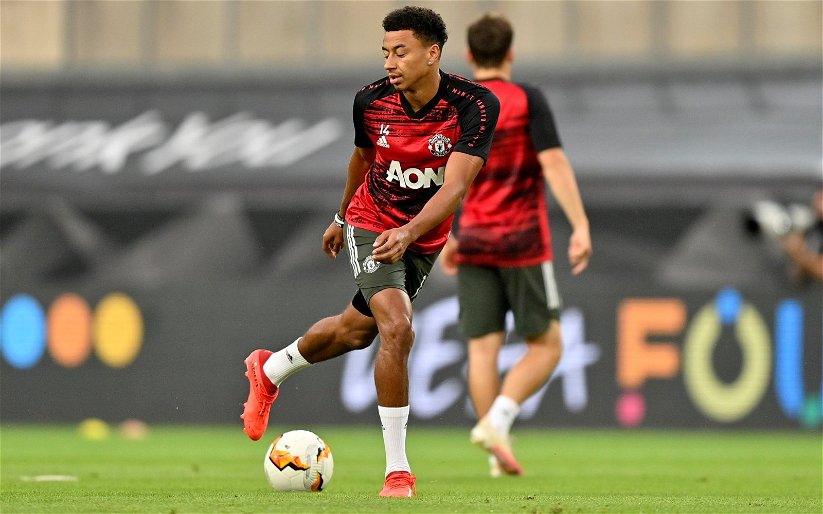