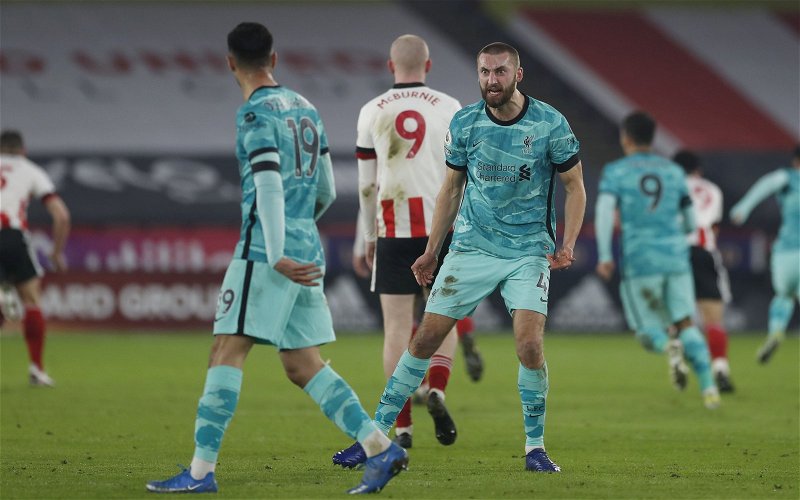 Former professional footballer Nigel Jemson doesn’t see a long-term future at Liverpool for Nat Phillips if everyone in the team stays fit.

The 24-year-old came into the Liverpool first-team last season when they had an injury crisis and played 20 games in all competitions.

With Virgil van Dijk, Joel Matip and Joe Gomez all picking up injuries, Phillips came into the team and played alongside Rhys Williams in the defence and helped guide the Reds to third place in the Premier League table.

Does Nat Phillips have a future at Liverpool? 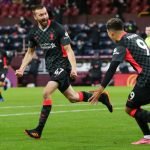 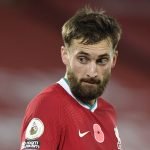 Despite performing really well, Jemson doesn’t see a long-term future for the defender at Anfield if all the other first-team central defenders are fit.

“I don’t see a long-term future there if I’m being perfectly honest and that’s not being disrespectful to the fella,” Jemson told This is Futbol.

“I just think that it’s going to be very hard to break into the team if everyone stays fit.”

Liverpool entered the transfer market this summer and signed centre-back Ibrahima Konate from RB Leipzig and manager Jurgen Klopp has rotated between his newest signing, Van Dijk, Matip, and Joe Gomez at the heart of his defence so far this season.