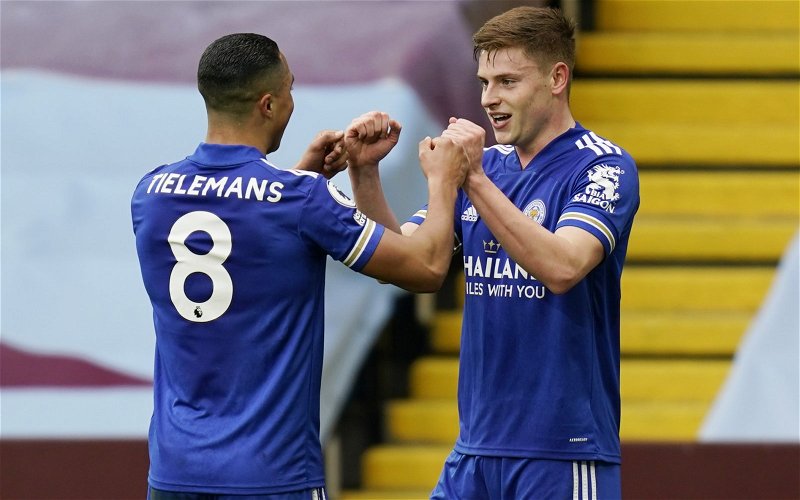 The Daily Express reported that there was interest from Liverpool in the summer window, but Barnes committed his future to Leicester last month, putting pen to paper on a new four-year deal at the King Power Stadium.

The 23-year-old featured 35 times for the Foxes in all competitions last season, scoring 13 goals and providing a further four for his teammates.

A knee injury meant that Barnes’ season would finish early, but the winger returned to Brendan Rodgers’ side at the beginning of this season and helped Leicester to lift the Community Shield.

After winning the FA Cup last season and starting their current campaign off winning the Community Shield, everybody connected with Leicester will be hoping that they have another good season and challenge for trophies and for a place in the top four.