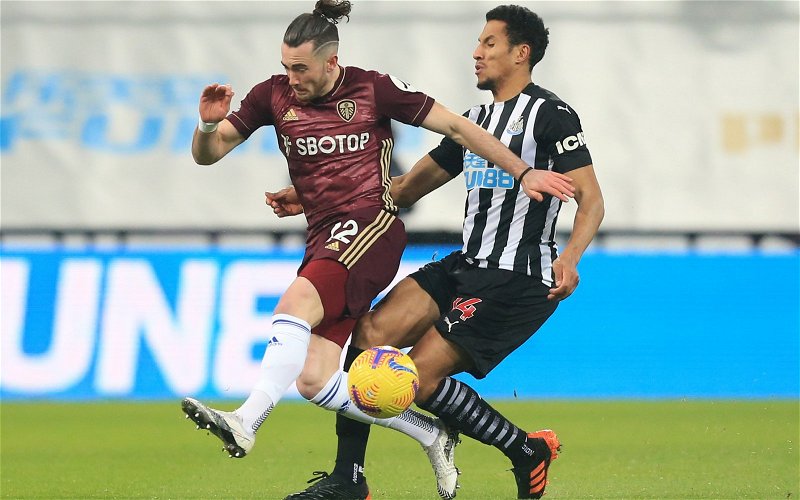 This summer, Leeds signed the 24-year-old for a fee reported to be in the region of £11m. Harrison had spent the three seasons prior on loan with the Whites, making 128 appearances in all competitions before making the switch from Manchester City a permanent one.

His new contract with the club should now keep him at Elland Road for another three seasons, protecting his value for the immediate future. 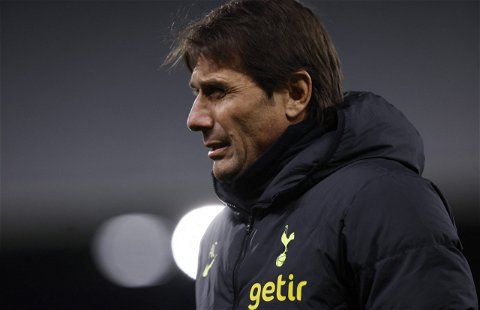 While talking about the player on the One Leeds Fan Channel, McGilligan suggested that if Leeds were to sell the 24-year-old within the next few seasons, they would likely turn a tidy profit.

His comments came as Danny Mills recently insisted that few players in the current Leeds squad could command a high transfer fee, following claims from chief executive Angus Kinnear that the club rejected bids totalling over £100m over the summer.

McGilligan disagreed with Mills’ comments, saying: “Look at Jack Harrison, [he cost] what, £11m? I think, in a year or two’s time, if we would sell Jack Harrison on, I think we could potentially get double – if he’s had a good season, triple our value for Jack Harrison, a young English lad.”

Despite his relatively young age, Harrison has already experienced a fair amount in his career so far. After making his breakthrough in America with New York City FC, he was signed by sister club, Man City.

He then joined Middlesbrough on a temporary basis, before turning up at Leeds and helping them achieve promotion to the Premier League in his second season with the club.

Now in England’s top division and under the tutelage of Marcelo Bielsa, it’s clear to see why McGilligan feels the midfielder’s value is only going to rise.

Add to that, the fact that Harrison is English and you could well see Leeds receive a handsome fee if they ever do decide to sell their man.