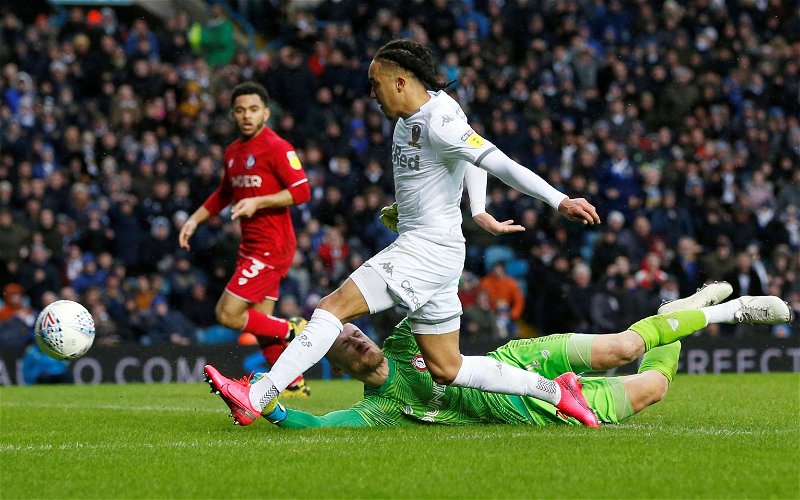 Beren Cross has been speaking on the Blue, White and Yellow Podcast about the future of Helder Costa.

The Portuguese international had only been handed 21 minutes in the Premier League so far this season, and he may have felt those minutes could have been set to decrease further following the arrival of Daniel James, as he headed out on loan to Valencia on the final day of the transfer window.

Looking at Costa’s stats since he joined Leeds, initially on loan from Wolves in 2019, they are not too impressive, as he’s managed to score just seven goals in 46 league starts at Elland Road, with the Whites forking out around £16 million to sign the winger permanently.

Cross spoke about what the future looks like for Costa.

“I think [Kiko] Casilla and Costa do very much fit the bill of all things being well, that’s probably the end for them. Costa, of course, has been a pretty major investment.

“I know that when he first arrived from Wolves, they haven’t spent money like that for a little while, have they, on players like Costa, so it hasn’t worked out.

“I think if you’re being as fair as you can, you would say yes, he played his part in the promotion season – regardless of his numbers and his statistics, he was a member of a title-winning squad – and who knows what his impact was off the pitch?”

Considering how much Leeds spent on Costa to sign him from Wolves, the Whites would have probably have expected more from him, and his failure to cement a place in the first team and trouble the likes of Raphinha or Jack Harrison in the Premier League – making just 13 starts and scoring three times – may have convinced Leeds to ship him out on loan.

It has been claimed that Valencia hold an option to buy Costa next summer if they want to, so Leeds will be hoping that the winger can impress in La Liga as it could bank them some money for next summer’s transfer window.