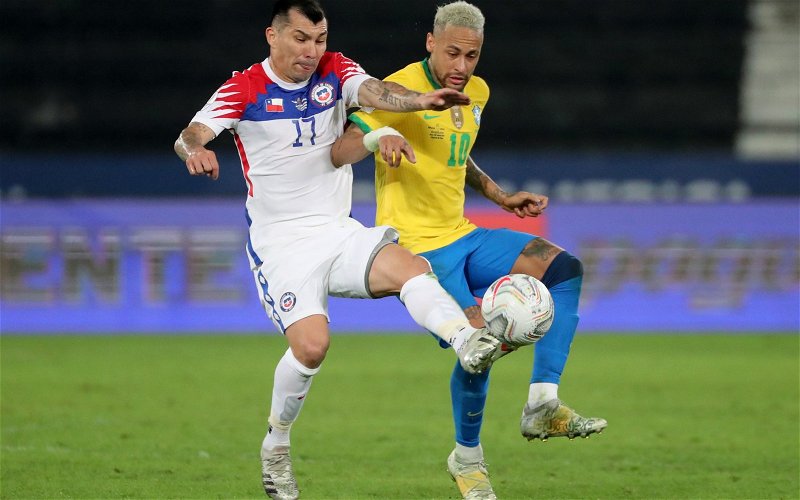 Gary Medel would have been a needless signing for Leeds United, former Whites player David Norris has told This Is Futbol.

According to Italian outlet Corriere dello Sport (via Sport Witness), Marcelo Bielsa, who managed Medel during his days as Chile manager, was eyeing up a reunion with the Bologna midfielder.

La Liga outfit Elche were also said to be interested in signing Medel, but in the end, the 34-year-old remained at the Stadio Renato Dall’Ara.

Should Leeds have signed Medel? 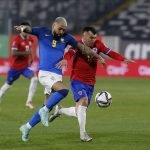 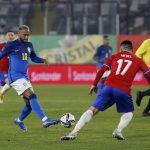 Having worked with him before, Medel may be a player Bielsa trusts. However, Norris still believes the Chile international would have been a pointless signing.

“For me, it probably would’ve been a needless signing,” the ex-Leeds star said. “That would’ve just been bringing in someone for the sake of it. That one was just because he’s worked with Bielsa before.”

While Leeds did not end up signing Medel last month, they were still able to do some late business after signing Dan James.

The Welsh winger joined from Manchester United in a £25m deal following the return of Cristiano Ronaldo.

With game time likely to have been limited because of that incredible homecoming at Old Trafford, it is a move that makes sense.