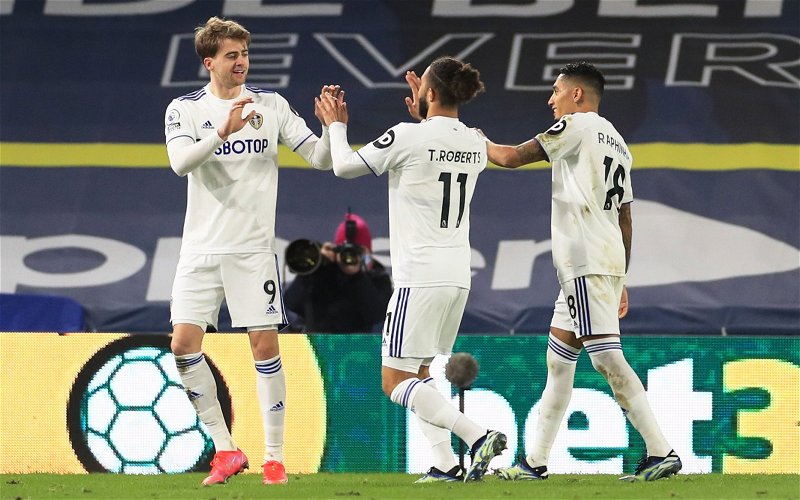 Bamford has committed his long-term future to the Whites by penning a new five-year deal.

The frontman, who was rewarded for his consistent form by being called up by Gareth Southgate to the England squad for the first time in his career, has become a fans’ favourite since joining Leeds from Middlesbrough in 2018.

Was Bamford's new deal Leeds' most important piece of business in the window? 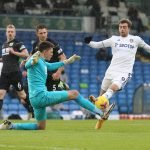 He has gone on to score 44 goals in 114 appearances for the Yorkshire club, with the frontman finding the back of the net 17 times as Leeds returned to the Premier League for the first time in 16 years last season.

He exclusively told TIF: “Bamford signing a new contract is massive. I’m sure there would have been a little bit of panic because, as it gets towards the end of the window, big clubs panic and chuck some dough at whoever is doing well. Some teams lose their players at the very last minute.

“I’ve heard he is settled in the area and quite happy there. He has made it into the England squad, is enjoying his football and playing regularly.

“They love him at Leeds and he is a hero there now. It’s a relief for them and makes sense. At least it gives them better piece of mind that he doesn’t want to go anywhere else.”