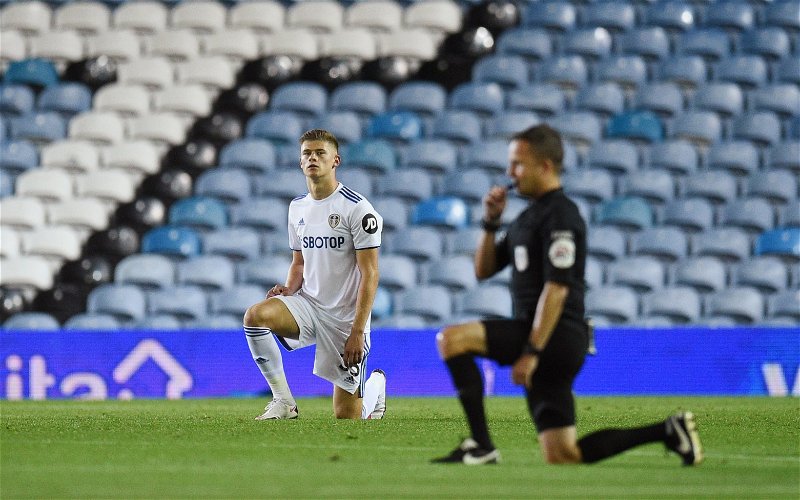 Leeds United presenter Joe Wainman has been sharing his praise for Whites defender Charlie Cresswell and his latest performance for the Yorkshire club.

This comes after Wainman recently uploaded a video onto his YouTube channel, where he reflected on Leeds’ recent 2-1 defeat against West Ham United in the Premier League.

On the subject of Cresswell, who made his Premier League debut for Marcelo Bielsa’s side against the Hammers, Wainman had this to say about his performance.

He said: “We had a debutant in the Premier League, Charlie Cresswell at centre-back, 19-year-old, and he didn’t look out a place.

“And these centre-backs that are not fit or are looking to come back into the side, they need to be worried, because that boy, for me, was unbelievable and I don’t think he should come out of the side.

“He’s a mainstay now, for me. I thought Cresswell was class, genuinely class.”

Prior to making his Premier League debut, Cresswell had made 27 appearances for Leeds’ U23 side.

Taking into account how the teenager made the joint-highest amount of clearances (3) against David Moyes’s side and was given an overall match rating of 8/10 from Leeds Live for his “highly impressive” performance saying that he “showed confidence and composure on the ball and never looked shaky”, it’s easy to see why Wainman was so happy with him.

Were you impressed with Charlie Cresswell's performance against West Ham? 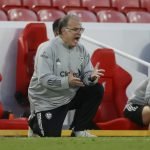 In our view, despite having conceded two goals on his debut, it seems as though Cresswell showed enough to prove that he is capable of play for Leeds at this level and made himself to be a useful defensive option for Bielsa moving forward.

With Leeds set to take on Watford in their next Premier League match, it will be intriguing to see if Cresswell manages to keep his place in the team for that game and if he can put in a similar sort of performance as he did against West Ham.