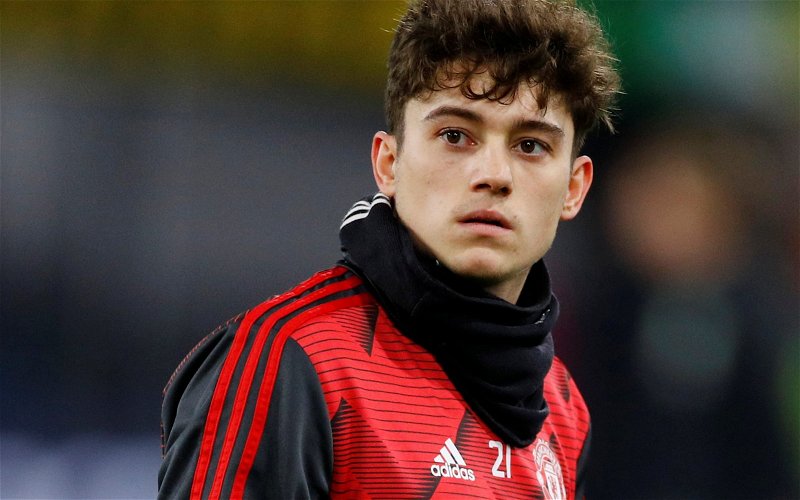 Journalist Conor McGilligan has said that he does not think Dan James will start for Leeds United in their next Premier League game.

Marcelo Bielsa’s men travel to St James’ Park tonight as they face Newcastle United with both teams struggling for form. Indeed, Leeds come into the fixture having suffered a 3-0 home loss to Liverpool last week, which leaves them with just two points from their first four league games.

The Magpies, on the other hand, are fairing even worse, having picked up just one point – in a 2-2 draw against Southampton – so far this season.

One bright spot in the loss to Liverpool, however, was Leeds fans getting their first glimpse of new signing Dan James, who came off the bench in the 68th minute, though was unable to alter the course of the game.

According to McGilligan, the away fans are not likely to see the Welsh winger make his first start for the club this week either.

While talking on the One Leeds Fan Channel, he said (25:32): “I don’t think he’ll start, but once again, with James, it is his pace in behind, and that is a real threat that we’ve got off the bench.”

Having joined the club at the end of August for a reported fee of £25m James will likely be desperate to make his first start for the club.

With nine goals and nine assists in all competitions during his time at Manchester United, there’s likely to be high expectations that he will be able to make a difference at Leeds this season.

And that pace that McGilligan alludes to could well be a difference-maker at different points across the campaign. In Euro 2020 the Welshman was clocked at sprinting at a rapid 33.5 kilometres per hour against Turkey, making him the second fast player of the tournament at the time.

For now though, it seems as if James may well have to bring that talent against Newcastle from the bench, at least in the eyes of McGilligan.

In other news: ‘That’s mad’, ‘Moves like Kalvin Phillips’ – Many Leeds fans wowed by ‘insane’ footage of teen