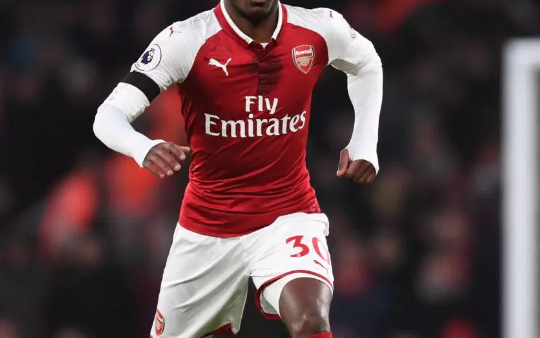 The Athletic’s Greg O’Keeffe has voiced his frustration with Everton after they targeted another Arsenal player this summer.

On the final day of the transfer market, the Toffees came close to signing Ainsley Maitland-Niles from the Gunners. However, Mikel Arteta reportedly held talks with the player and ultimately, the deal did not come to pass.

Maitland-Niles would have followed in the recent footsteps of Alex Iwobi and Theo Walcott in making a move to the blue half of Merseyside – something O’Keeffe took issue with.

Speaking about the frequent business between the two clubs, O’Keeffe explained how those kinds of deals frustrate him as he does not think Everton should be targeting players ‘who can’t get in Arsenal’s team’.

Talking on the All Together Now Everton Podcast, he said: “They’ve had this constant conveyor belt or link conveyor belt to Arsenal players who can’t get in Arsenal’s team.

“It just blows my mind how often it’s considered the route that if you can’t get in Arsenal’s team, get yourself to Goodison. Little payday down there, down at Goodison Park – really baffling.”

Maitland-Niles spent the second half of last season on loan at West Brom, where he made 12 Premier League appearances under Sam Allardyce.

However, back in north London, chances have been harder to come by, leading the England international to post on social media: “All I wanna do is go where I’m wanted and where I’m gonna play.” 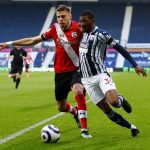 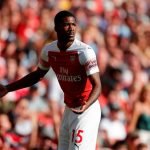 Former Gunner Walcott left Everton this summer, returning to Southampton, but Iwobi remains at Everton. With the Nigerian only showing glimpses of his quality at Goodison Park so far, few would probably suggest he has represented great value for the £34m the Toffees paid for him – so the path from the Emirates Stadium to Goodison Park has not always been fruitful.

Perhaps Maitland-Niles would have been a success at Everton, or perhaps he would have flopped. Either way, there will be no knowing until next January at the very earliest – providing the club reignite their interest.