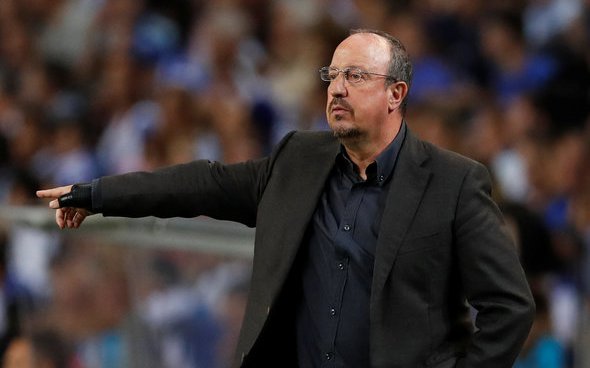 The Toffees saw five new arrivals join their club over the summer, though four of them – Asmir Begovic, Salomon Rondon, Andy Lonergan, and Andros Townsend – came for free, and only £1.7m was spent, on Demarai Gray.

However, O’Keeffe has explained that the club would have happily gone out and spent a lot more money throughout the window had it not been for FFP, which was introduced to stop ‘financial doping’ and to prevent the build-up of unsustainable debt.

The Athletic journalist explained the situation on The All Together Now Everton Podcast, saying: “It’s absolutely due to FFP, without a shadow of a doubt. It’s not the owner.

“He will have been probably more frustrated than anyone tonight, because him and Alisher Usmanov, I think, have wanted to really go and continue strengthening and keep up with the clubs that they aspire to be like.”

Despite their evidently limited ability to spend much in the past transfer market, Everton seem to have made some shrewd signings this summer.

In particular, Gray has impressed in the early stages of his career in Merseyside. Two goals in his first three Premier League appearances have helped the club maintain an unbeaten start to their new league campaign.

Meanwhile, Townsend has also come in and made a positive impact on the team. He scored the winner in the Carabao Cup against Huddersfield Town, despite the team being down to ten men.

It’s early days yet, but perhaps the club’s financial limitations will one day be viewed as a blessing in disguise.