Crystal Palace: Cook on Olise’s injury and their transfer business 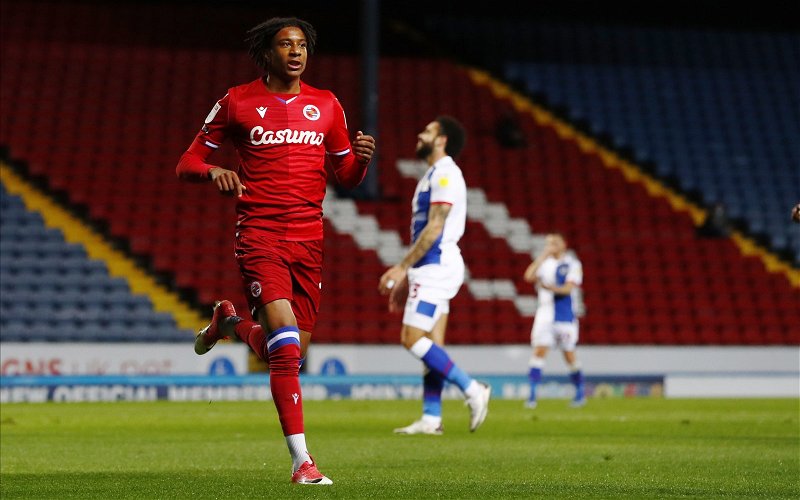 Dan Cook has been speaking on the HLTCO podcast about Michael Olise’s injury and how their new signings have settled into the squad.

One of the more interesting signings this summer made by Palace was Olise from Reading, as earlier in the year, there had been reports that Bayern Munich were keeping tabs on the 19-year old midfielder, so it appears to be a huge coup that the Eagles have signed him, but he is yet to make his competitive debut as he continues to nurse an injury he picked up before joining.

It was a successful summer transfer window for Palace, as they brought in young and exciting players including Marc Guehi, Odsonne Edouard and Joachim Andersen – and with one loss in their opening three Premier League games, the future could be bright under Patrick Vieira.

“I’m led to believe that Michael Olise is ahead of schedule still and hopefully, he will be involved in the matchday squad for that game against Tottenham once the international break finishes.

“Obviously, Marc Guehi and Joachim Andersen as the central defensive pairing have struck up a partnership already. Conor Gallagher has two goals to his name thanks to that brace at West Ham.

“Will Hughes, you would assume will come into the side and play in that number six role anchoring in midfield, and probably taking a position from Cheikhou Kouyate as a starting midfielder.

“And of course, Odsonne Edouard, the supposed final piece of the jigsaw, really – as long as he’s fit and is performing in training as you would hope he would, then I can’t imagine that Patrick Vieira will be able to resist giving him a start against Spurs.”

Despite just one defeat in the league, Palace have only scored in one game and failed to net against Brentford, so fans will be excited to get Olise, Conor Gallagher and Edouard on the pitch at the same time as they could cause havoc to many defences if they strike up a good partnership.

Given Gallagher’s performance last time out as well as Edouard’s record at Celtic, it is easy to see why there is plenty of promise surrounding just some of Palace’s new recruits.

Olise has never played higher than the Championship in his relatively short career but despite that lack of experience, there is a clear shift in transfer business and way of thinking under Vieira, having brought in young and hungry players as well as releasing older players such as Gary Cahill, Wayne Hennessey and Patrick van Aanholt.