Exclusive: Palmer doesn’t think Barkley will get in the Chelsea first team 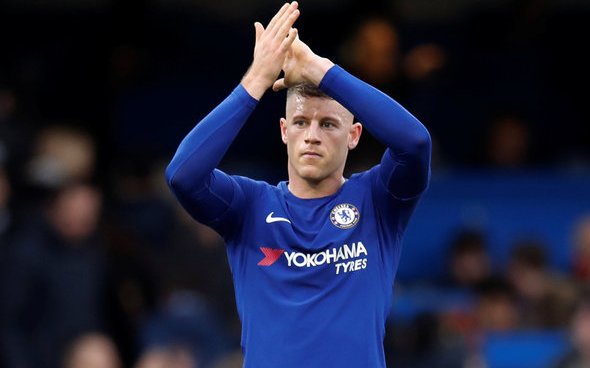 Ex-Premier League star Carlton Palmer doesn’t think that Ross Barkley will be in and around the Chelsea first team this season.

The midfielder spent last season on loan at Aston Villa, where he made 27 appearances in all competitions, scoring four goals, and providing one assist.

Barkley was linked with a move a move away from Stamford Bridge this summer with the Express reporting that Burnley were looking at a move for the 27-year-old but that didn’t materialise and Barkley stayed at Chelsea after the window had shut.

Will Barkley feature regularly for Chelsea this season? 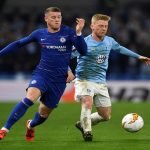 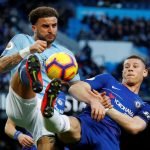 Barkley did make an appearance for the Blues in the Carabao Cup victory over Aston Villa, as he was a second-half substitute, but Palmer isn’t sure if he will be in and around the first team much this season.

“No, he’s not going to get anywhere near the Chelsea first team. It’s a difficult one, you’d think that if he had done well enough at Aston Villa, Aston Villa would have revisited the loan move with him, but they didn’t,” Palmer said to This is Futbol.

Competition for a place in Thomas Tuchel’s midfield increased this summer, as the club brought in Saul Niguez from Atletico Madrid and with so much talent in the squad, when you get your chance, you must take it and give the manager a nice selection headache.