Windass: Watkins and Ings can play together up front for Villa 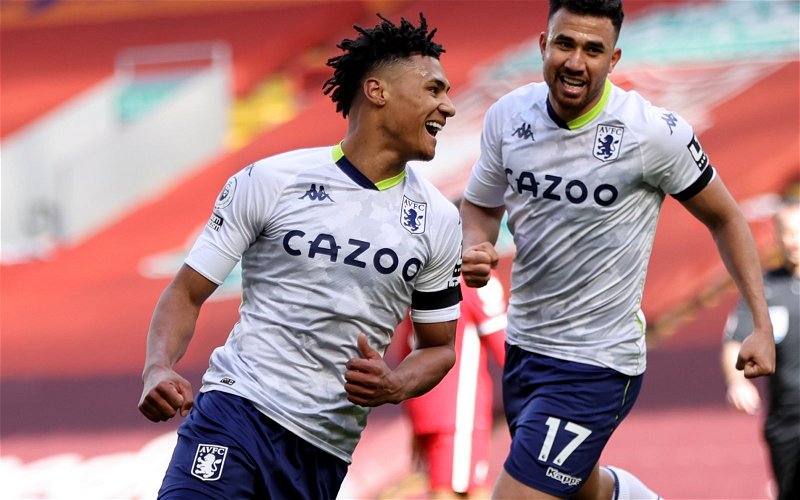 Former Premier League Striker Dean Windass believes that Ollie Watkins and Danny Ings can play up front together for Villa.

Danny Ings signed from Southampton in the summer for £25m and has hit the ground running straight away for Aston Villa, scoring two goals in three Premier League games including a superb bicycle kick against Newcastle United last month.

Watkins missed Villa’s first two Premier League matches with a knee injury but returned for the draw against Brentford and was in brilliant form last season. The 25-year-old scored 16 goals in all competitions for Villa and provided a further five, and Windass believes that when Watkins returns to the Villa starting line-up, he can play up top with Danny Ings.

Windass told This Is Futbol: “Can they play together? I’m sure that they can. You know Ollie Watkins is very good in the air, Danny Ings is a poacher, so will Dean go with 3-5-2, you know that could be an option.”

Villa bounced back at the weekend from opening day disappointment as, after losing 3-2 to Watford in their first game of the season they beat Newcastle 2-0 on Saturday, before their point against the Bees.

Now up and running, manager Dean Smith will be hoping that his team click and can put a good run together and improve on last season’s eleventh place Premier League finish.