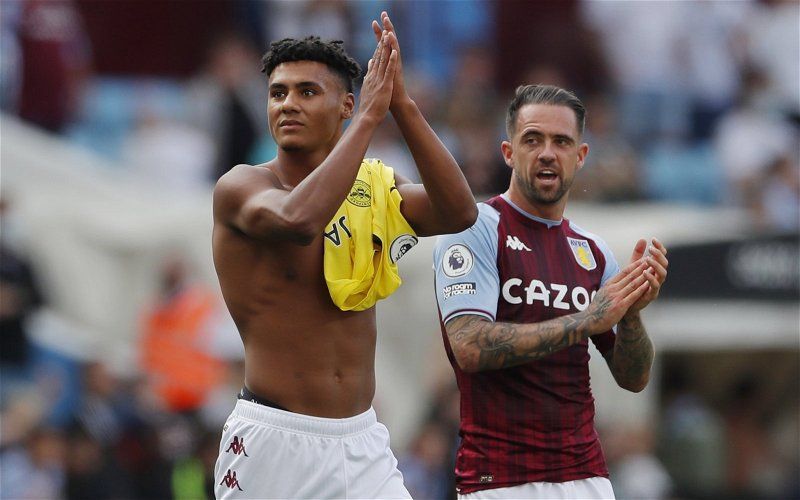 In his first season as a Villa player, Watkins was in fine form, scoring 16 goals in all competitions and providing a further five for his teammates.

After an eleventh place Premier League finish, Dean Smith added further firepower to his side this summer by bringing in Danny Ings from Southampton.

Who's the better striker? 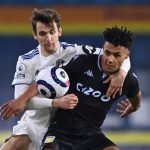 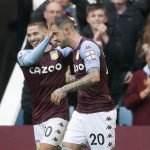 After missing the first two Premier League fixtures of the season against Watford and Newcastle, Watkins returned to the side off the bench against Brentford, before starting Villa’s following two games against Chelsea and Everton where he partnered Ings in attack.

Journalist Hatfield believes that Watkins can learn plenty from Ings, telling This is Futbol: “I think him being alongside Danny Ings will probably work out really well because Danny is that kind of player who only needs one chance to score a goal and I think Ollie Watkins learning off him could be interesting for Villa.”

Watkins has been a threat at all of his clubs, as in his time at Exeter he scored 26 goals, before moving on to Brentford and finding the back-of-the-net on 49 occasions.

With both Watkins and Ings playing together up front and the £48m-rated duo both goal scorers, everyone associated with Aston Villa will be hoping they form a partnership and help fire the Villans up the Premier League table this season.