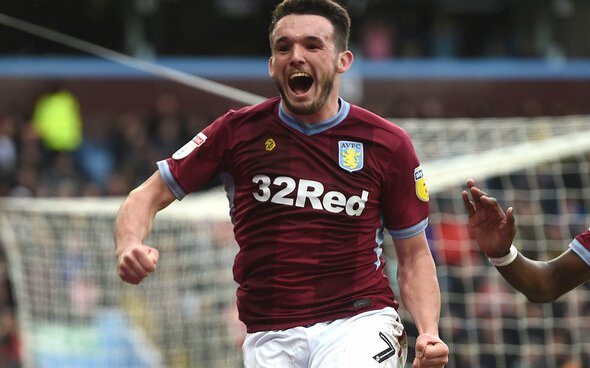 The Athletic’s Gregg Evans has claimed that John McGinn is good enough to play for any ‘top four’ Premier League side.

The Scottish midfielder has been a stalwart under Dean Smith, having helped the side to promotion back in 2019, and then featuring over 60 times for the club in the Premier League since.

Now, while speaking on the 1874 podcast, Evans explained that he feels the 26-year-old has proven that he would be good enough to play in the midfield of any ‘top four’ team

He said (26:45): “I’ll tell you one thing that I now think, I think John McGinn now is a top four player. And I don’t think I’d ever said that before. I think now he could go and play for a top four team.

“Look, I’m not selling him, not trying to get rid of him. I’m just saying he’s good enough for me now to fit into a top four team. I think he’s that good now.”

While the traditional ‘big four’ used to represent Arsenal, Chelsea, Liverpool and Manchester United, the definition has become a little more flexible these days – this season it looks more likely that Manchester City will occupy that spot ahead of the Gunners.

All of those teams will hope to finish inside the top four, with West Ham, Leicester, Tottenham, and even Everton likely to make up the chasing pack.

Would John McGinn be a success at a bigger club? 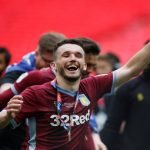 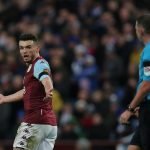 Having only played for St Mirren and Hibernian before coming to England, McGinn is yet to prove himself at one of the league’s biggest clubs. Still, the 26-year-old played in all of Scotland’s Euro 2020 fixtures, proving he can perform on an international stage at the very least.

With the transfer market now shut, McGinn will have to continue to impress at Villa for now. But perhaps one day in the not-too-distant future a ‘top four’ team may come chasing his signature.