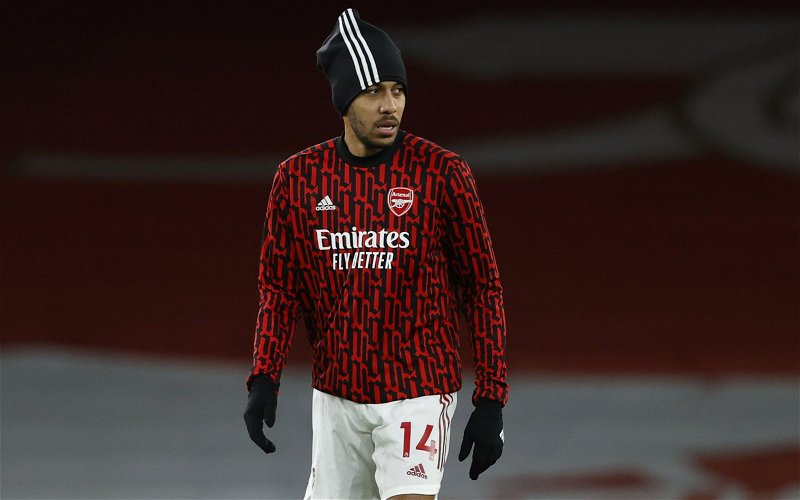 The Gunners have endured a difficult start to the season but have recaptured some form ahead of the north London derby against Tottenham Hotspur this weekend.

Mikel Arteta’s side lost their first three games of the season, losing 2-0 to Brentford and Chelsea, and then being thumped 5-0 by Manchester City. After that result, they were actually bottom of the Premier League table.

Has Aubameyang become a problem for Arsenal? 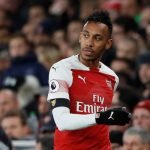 However, since then, they have won two games in a row, beating Norwich City and Burnley 1-0.

The Gabon international scored in the win over the Canaries but that has been his only goal of the campaign thus far in the top-flight.

Aubameyang signed a new contract in September of 2020, which cost Arsenal a reported £55m, and he has struggled for goals since; last season, he netted just 10 league goals.

Speaking exclusively to This Is Futbol, Jemson said: “Well he certainly hasn’t (excelled) in the last six months or so but before he signed his big bumper contract, he was phenomenal.”