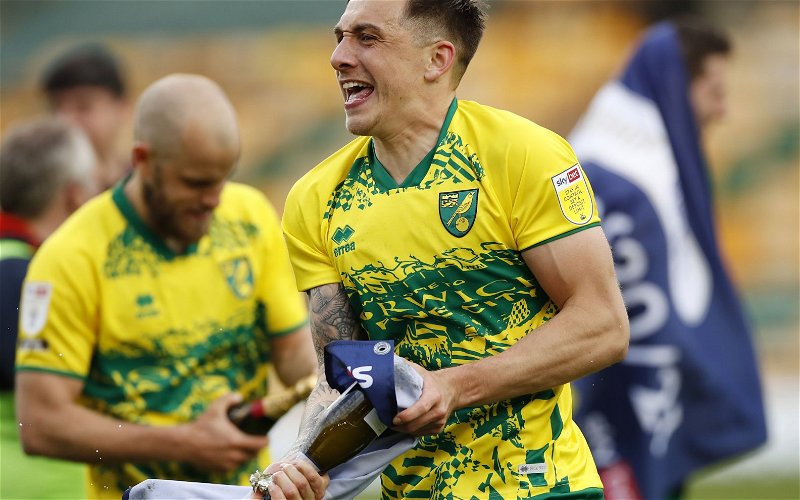 West Bromwich Albion journalist and podcaster Adrian Goldberg has been sharing his thoughts on Baggies striker Jordan Hugill, his time at the club so far and the possibility of him playing in their upcoming Championship clash against Derby County on Tuesday.

This comes after Goldberg co-hosted a recent episode of Baggies-themed podcast The Liquidator where he spoke about a range of topics concerning Valerien Ismael’s side.

On the subject of West Brom’s current attacking options after their recent 1-1 draw against Millwall, Goldberg had this to say about Hugill, who replaced Grady Diangana at the start of the second half against Gary Rowett’s side, in particular. (16.42)

He said: “I just felt that his ability to hold the ball up and lay it off is exactly what we hoped, say, Kenneth Zohore might bring, and we haven’t had too many of those strikers at Albion over recent seasons.

“I like the look of Hugill, I don’t know whether I’d start him against Derby, but I think he’s going to be in the reckoning.”

West Brom signed Hugill, who is valued at £1.8 million (as per Transfermarkt), during the recent summer transfer window on a loan deal from Premier League side Norwich City until the end of the season.

Since then, the striker has made just two appearances for the Baggies coming off the substitutes bench and has yet to score a goal or provide an assist for the club.

Would you start Jordan Hugill against Derby?

Moving forward, with West Brom set to take on Wayne Rooney’s Derby County in midweek, who have managed to concede six goals so far this season, we feel that this could be a great opportunity for Hugill to start his first game for the Baggies to see how he gets on and if he can have a better impact than he’s had off the bench so far this season.

In other news: ‘We really are an incredibly well run club’, ‘He’ll be gone’ – Many WBA fans fume over update