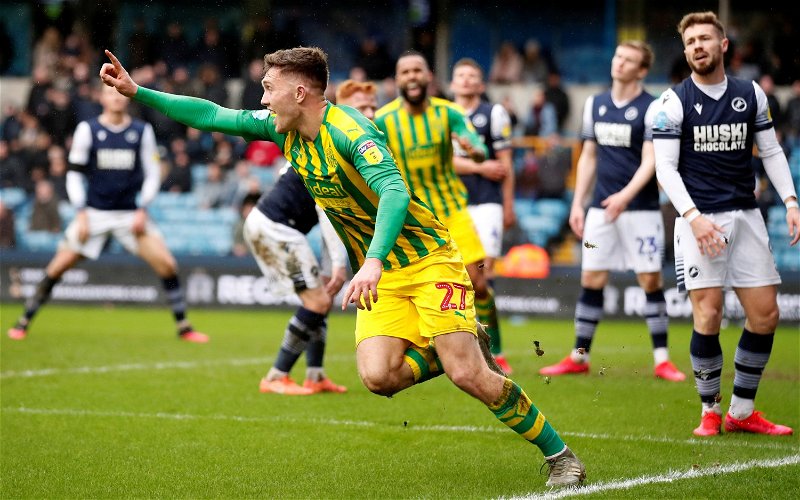 West Bromwich Albion fans on Twitter have been responding to the latest image to emerge of Baggies defender Dara O’Shea.

This comes after the official West Brom Twitter account shared a post on their page that contained an image of O’Shea originally shared on the defender’s Instagram story of himself in a hospital bed.

The caption on the image revealed that he has undergone an operation after suffering a fractured ankle while on international duty with the Republic of Ireland. 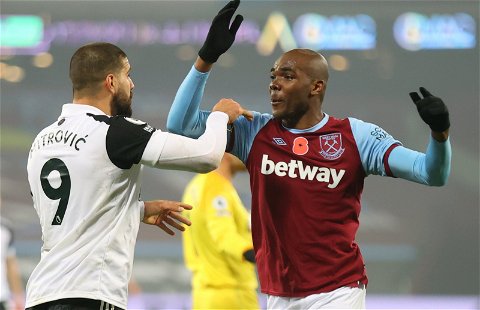 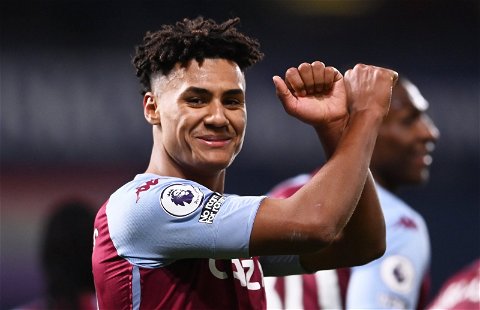 This post then quickly grabbed the attention of a number of Baggies supporters who were not shy in sharing their messages in response.

So, what did these West Brom fans have to say in response to this image of O’Shea?

“Convinced this lad is going to be captain of our club one day.”

“Here’s to a quick recovery Dara. We need you back pal”

“Best CB in the championship”

“Massive miss for us, get well soon”

“Best wishes for a speedy recovery, we need you!”

“Gonna miss you mate hurry up and get back!”

“One of the first names on the teamsheet. You’re going to be missed, already are being missed. Speedy recovery fella.”

Looking at the replies to this post, it’s clear to see that these West Brom fans are all hopeful to see O’Shea recover from his injury as soon as he can so he can get back out on the pitch with the rest of his teammates, which just goes to show how highly they rate him.

Taking into account how O’Shea is currently listed as West Brom’s highest-rated player with an overall season rating of 7.73/10 according to WhoScored, prior to the club’s Championship match against Derby County, it’s easy to see why these responding fans think so highly of the defender, who already has two goals to his name in the Championship this season.

Moving forward, with the club saying that the defender will be out of action for the next four to six months, the best thing O’Shea can do is work on his recovery and hope it goes smoothly so he can get back out on the pitch as soon as he can.

In other news: £1.8m-rated West Brom man tipped to ‘be in the reckoning’ to start against Derby County