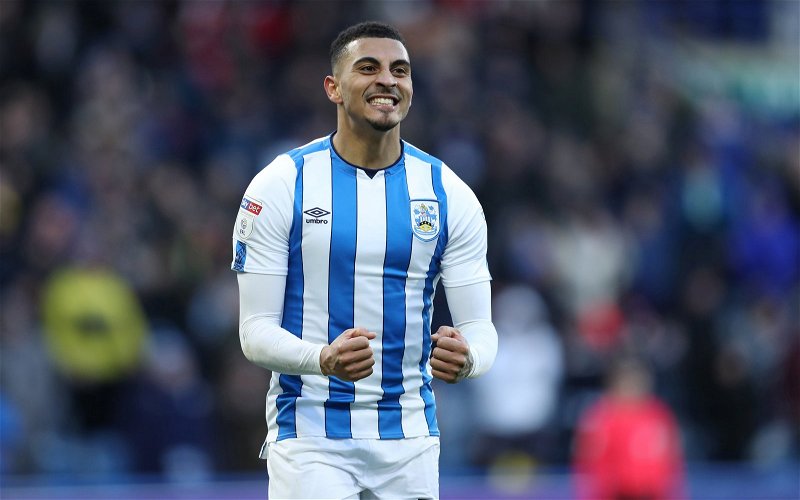 Many West Bromwich Albion fans have been left delighted after seeing some new footage of Karlan Grant’s second goal in their most recent victory.

The 24-year-old scored twice on Friday night, playing a most crucial role in the club’s 2-1 win over Queens Park Rangers in the Championship.

Having trailed after just one minute of play thanks to a goal from Andre Gray, it took until the 75th minute before the Baggies final drew level.

Do you think Ismael can get West Brom promoted this season?

Then, with just a couple of minutes left on the clock, the West Brom striker took his opportunity to seal the win for the home side.

A pitchside camera caught the moment in unique detail and when the club’s official Twitter account shared the footage, a number of West Brom fans reflected their joy in the comments.

Here’s what these West Brom fans had to say…

“Haven’t seen home limbs like that in a WHILE.”

@wbaralph
“The passion, absolute limbs when this went in.”
@MattyHutchyFifa
“It’s crazy how a sport where people just kick a ball around can bring so much emotion out of ya!”
@Baggie_Saiyan
“Love the passion from Hugill.”
@baileyc76332853
“Superb!! Get in there you Baggie boys!”
@WBAcambolia
“Gets better every time I watch.”
@Bendall04385155

It’s clear to see just how much these supporters enjoyed the chance to see that close-up footage of their goalscoring hero celebrating his winner.

As a result of the three points, the Baggies sit in second place in the league. Only two points off league leaders Bournemouth, the club’s fans will surely be hoping they can make a strong case for returning to the Premier League this season.