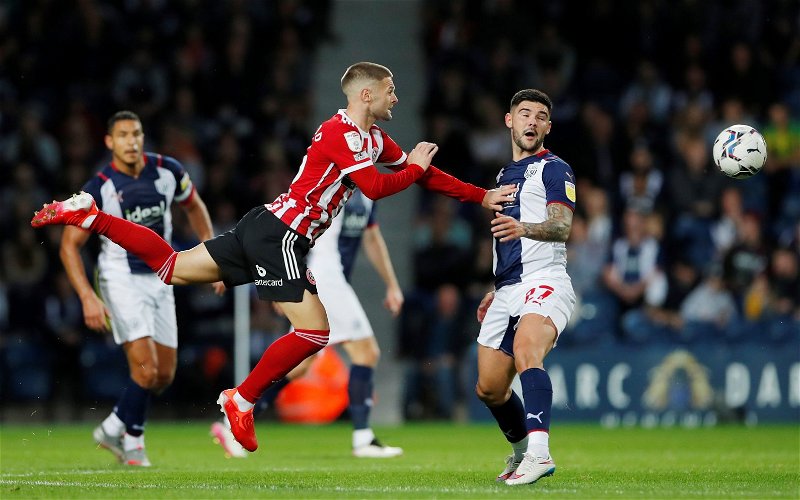 West Bromwich Albion fans have been reacting to comments made by midfielder Alex Mowatt following their victory over Cardiff City in the Championship.

Valérien Ismaël’s men moved to the top of the table last night following their thumping 4-0 victory over Cardiff City last night, thanks to goals from Karlan Grant, an own goal from the home side’s Curtis Nelson, Matt Phillips and the aforementioned Mowatt.

Mowatt’s goal was arguably the pick of the bunch, as he struck a left-foot volley from outside the area into the top corner of the net past a despairing Dillon Phillips as the 26-year-old, signed this summer from Barnsley, took his goal tally for the Baggies to three.

The club posted footage online after the game of Mowatt, where he gave a rather understated delivery about his finish, which led to a number of humorous remarks from the supporters when they saw it:

If he responds like that for a spectacular goal, it makes you wonder how he’s going to celebrate if the club get promoted at the end of the season, and if he’ll be quite as reserved then as well.