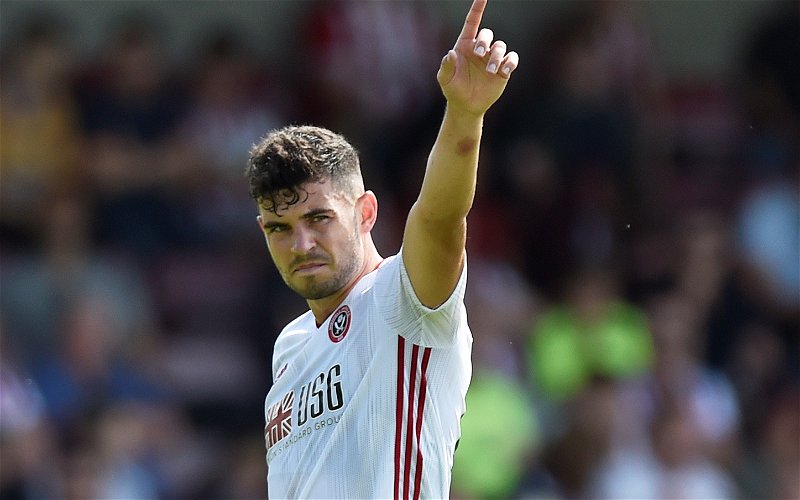 A number of Sheffield United fans have been left delighted after their club shared footage of one of their goals scored over the weekend.

In the latest round of Championship fixtures, the Blades swept to an impressive 3-1 victory away at Hull City. Billy Sharp opened the scoring with an early header, but John Egan stole the show, scoring twice, each time for a corner, to give his side all three points.

The club’s official Twitter page shared a replay of the 28-year-old’s second goal of the day and it quickly caught the eye of many Blades supporters.

“Whisper it quietly but I think we’ve got our Blades back.”

It’s clear to see just how happy these fans are with the goal from Egan and, in general, the important win their club claimed over the weekend.

The three goals scored in the game are in keeping with the club’s fruitful return this month. So far in September, they have scored 11 times in three matches and as a result, find themselves steadily climbing up the league table, residing currently in 15th spot.

The Blades will play host to Southampton in the Carabao Cup before facing Derby County in their next Championship match.