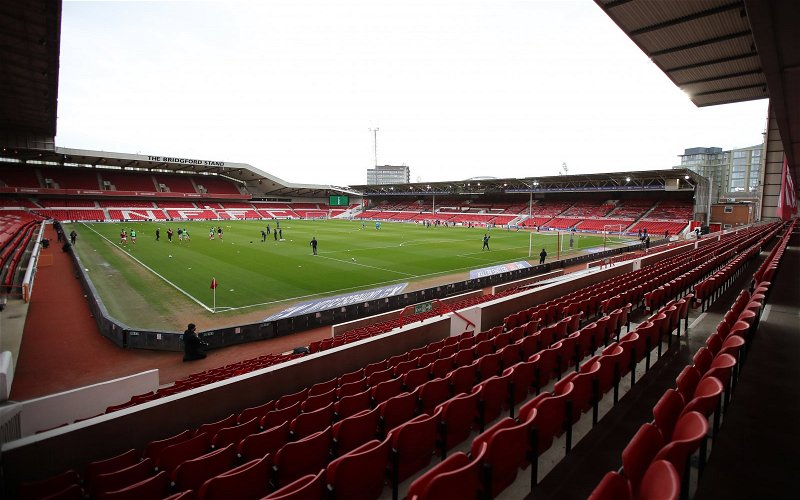 Football journalist Connor Bromley has been sharing his thoughts on the possibility of Nottingham Forest being relegated from the Championship at the end of the season.

This comes after Bromley made an appearance on a recent video by the Mirror Football YouTube channel where he spoke about a range of topics concerning a variety of clubs across the EFL.

On the subject of Forest, who have had a fairly disastrous start to their 2021/22 campaign, Bromley had this to say about the club potentially dropping down to League One. (10:05)

He said: “You just think that, from the outside looking in, that club is on a downward trajectory and I don’t think any manager would go in this season and be able to, I’m not saying they’re going to get relegated, but would be able to turn around and get them towards the top six, which is probably where Nottingham Forest think they should be, just looking at the team and the experience they’ve got.

“It’s really, really concerning, just really worried that if they were to go down, they’d be in a really, really bad financial state and would be left with players on big contracts.”

Given how Forest have only managed to pick up one point from their opening six league games of the season prior to their midweek clash against Middlesbrough, it’s understandable why the topic of potential relegation has been brought up.

In our view, while it’s hard to deny Forest’s poor start to the season, we feel that it does seem a bit early for Bromley to be talking about potential relegation at this stage of the season while Hughton still has the opportunity to turn their fortunes around. 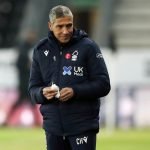 However, if the club do face getting potentially relegated towards the end of the season, then the financial side of things, as Bromley spoke about in the video, is definitely something that will need to be taken into consideration if the time comes, especially since Forest posted an operating loss of almost £32 million in their latest set of accounts.

Moving forward, if Forest can pick up their first win of the season as soon as possible and then perhaps start to pick up some positive results on a consistent basis, this could for now at least, put to bed any talk of relegation.

In other news: ‘I would put my hand up’ – BT Sport man drops brutal Nottingham Forest verdict 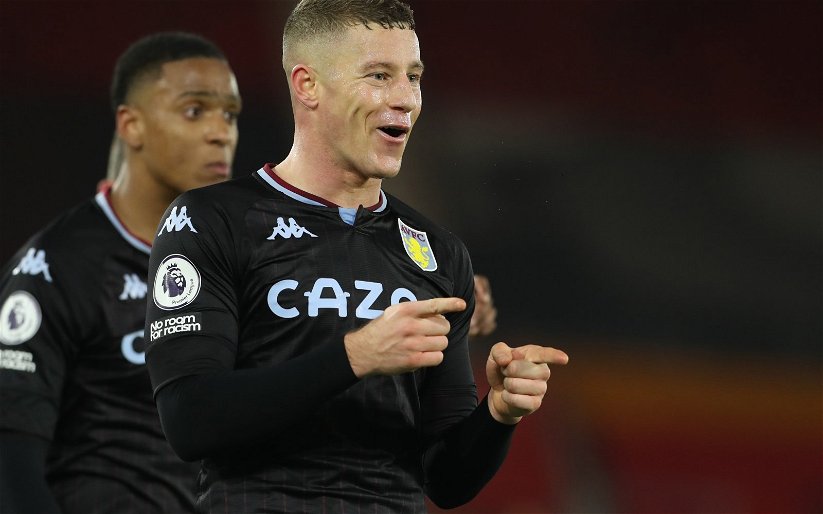