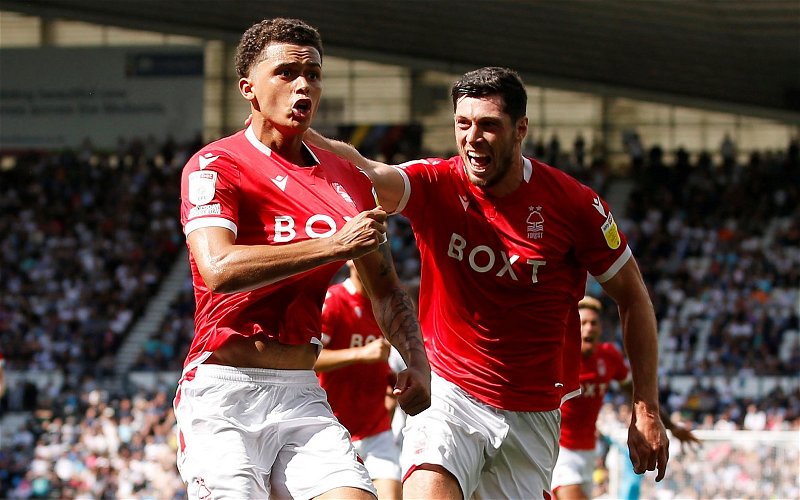 Former Nottingham Forest player Nigel Jemson isn’t sure that now is the right time for Brennan Johnson to go and play in the Premier League.

The 20-year-old was subject to interest by Brentford this summer, but the Athletic reported that in the final couple of days of the summer transfer window that the Bees had failed in their attempt to lure Johnson to the Brentford Community Stadium.

The report from the Athletic suggests that Nottingham Forest were looking for a fee of around £12million, with £10million up front and a further £2million in potential add-ons.

Will Johnson leave in January? 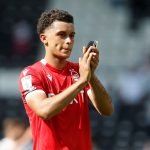 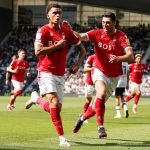 Former Forest striker Nigel Jemson isn’t sure that a move to the Premier League right now is best for the attacker, telling This is Futbol: “Any youngster in the game wants to play as high as he can, no matter who they are, and they want to test themselves and compete with the best.

“So, on that note, I’m sure Brennan wants to go to the Premier League, now is it the right time for him? Possibly not. Is he better off serving his time at Nottingham Forest playing first-team football or maybe going to Brentford and being on the outskirts of the first-team squad? You know, that’s a decision that Brennan would have to make if he got that opportunity.”

Johnson offers versatility, as he can operate as an attacking midfielder or off either wing. Prior to this weekend, he had scored one goal and provided two assists eight league games.

Now under new management after Steve Cooper replaced Chris Hughton as head coach this week, Nottingham Forest will be looking to climb the table after a truly abysmal start to the season.