Some Leeds fans react to Klich’s absence against Burnley 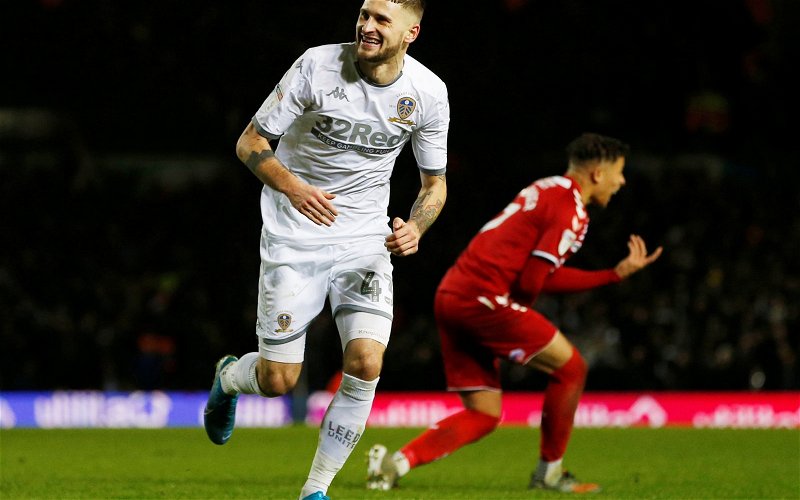 These Leeds fans have reacted in frustration to the news that Mateusz Klich has missed out on the squad to face Burnley on Sunday.

Leeds travel away to Lancashire to face Burnley in the Premier League as they go in search of their first win of the campaign.

Marcelo Bielsa’s side picked up one point in their opening two matches of the season, as they lost 5-1 to Manchester United and then held Everton to a 2-2 draw last weekend.

Klich has been omitted from the matchday squad, with Phil Hay confirming that the Poland international has tested positive for Covid. Many Leeds fans have taken to social media to voice their concerns at the news, whilst Rodrigo comes into the team alongside Kalvin Phillips.

What have fans made of Klich’s absence?

“Klich be a big miss today, we need the creativity he gives. #lufc“

“If firpo and Klich are both out that proves exactly why we need a midfielder. We cannot duplicate Dallas.”

“Strong team. Think we will miss klich though.”

“Expecting a tough game today .. Burnley will be up for it, ran us close at ER last season, they will be going for the win Klich a big miss today, but expect Dallas will slot into that role Leeds will need to be on it from minute one, no slacking .. must score first #LUFC“

“This is exactly why we need signings Klich, Koch and Firpo out and now we’re down to bare bones.”

Irrespective of the issues some supporters have found with the team, Leeds now need to go out at 3 pm and put in a strong performance to make sure they are heading back to Yorkshire with three points in the bag.

Kalvin Phillips and Rodrigo are lining up in midfield and they will need to put in performances to show the supporters that losing Klich is not as big of a blow as some are making it out to be.