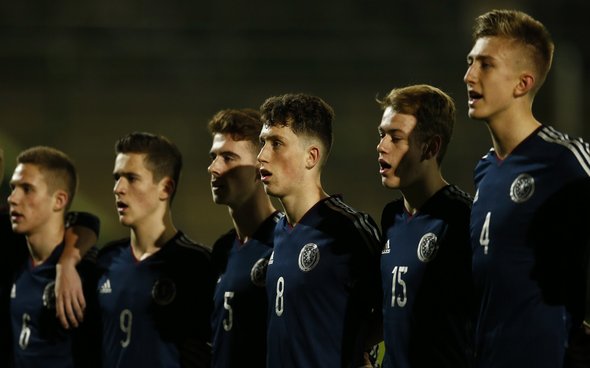 Journalist James Copley has revealed one of the reasons behind Sunderland’s failed transfer pursuit of a target this window.

In July, Sunderland looked very close to signing Liverpool youngster Tony Gallacher. However, a move for the 22-year-old broke down and it has now been revealed why that happened.

While speaking on the Sunderland Echo podcast The Roar, Copley explained that the club have adopted a new approach to making deals within the transfer market.

He said: “They seem to be willing to let these deals play out, to identify the targets and sort of stick with those targets and play the long game in the transfer market, which hasn’t always been the case.”

He then used Gallacher as an example of this policy being put into practice: “We also heard a little bit of information on the Tony Gallacher deal. Apparently, that collapsed because Liverpool wanted too high a sell-on fee.

“So there seems to be a real steadfast principle in the transfer market from Sunderland.”

Gallacher played eight times for Liverpool in Premier League 2 last season and may have wanted this move in order to gain more senior experience.

However, a tighter approach to the transfer market could be of great benefit to Sunderland. They haven’t always run the tightest ship when it comes to deals, famously adopting a heart over head approach when signing Will Grigg.

Not only did the club overpay from Grigg, but the striker also turned out to be a bit of a flop – he has scored eight goals in 62 games for the Black Cats.

So perhaps Sunderland are avoiding the possibility of regretting a move for Gallacher further down the line by pulling out of the deal. Therefore, although Liverpool’s demands may suggest they hold high hopes for his career, it is quite assuring to see the club look to put their long-term future first in this case.