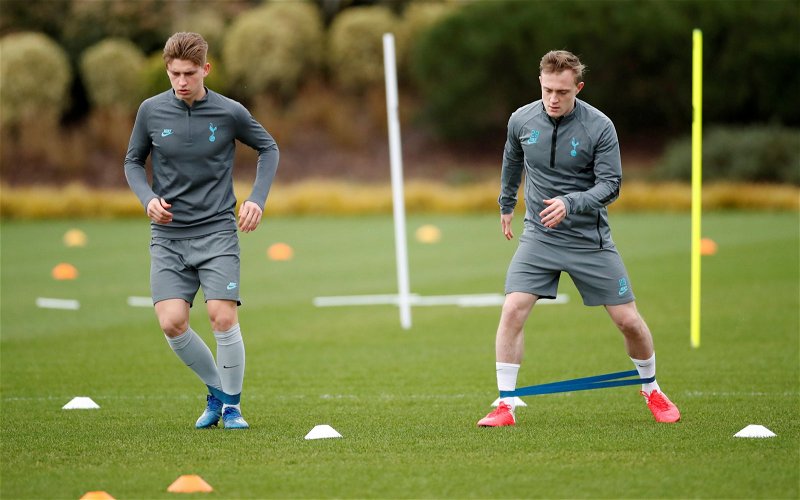 A lot of Sunderland fans have taken to Twitter to voice their delight at the latest piece of transfer news conducted by the Wearside club.

On Wednesday evening, the League One side confirmed the signing of Dennis Cirkin from Tottenham Hotspur on a three-year deal. 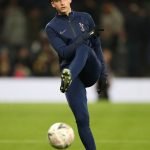 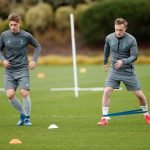 The 19-year-old is a product of the Spurs youth academy, however, with Sergio Reguilon, Ryan Sessegnon and Ben Davies all battling for the left-back spot, Cirkin has seemingly left for first-team opportunities.

And he is expected to get his chance with the Black Cats, as Lee Johnson’s side have no other natural left-back in their squad for the 2021/22 campaign.

These Sunderland fans were delighted with the arrival of their new full-back, who could make his debut on Saturday against MK Dons.

What exactly did these Sunderland fans have to say?

Cirkin played a prominent role in the Spurs U23 setup last season with 14 appearances in Premier League 2, in which he was able to provide two assists (via Transfermarkt).

Following their opening day win against Wigan Athletic, the arrival of Cirkin certainly seems to have only boosted the spirits of these Sunderland fans who finally have themselves a new left-back.

In other news: ‘Wow’, ‘Sensational’, ‘Scary’ – Many Sunderland fans blown away as ‘incredible’ footage emerges 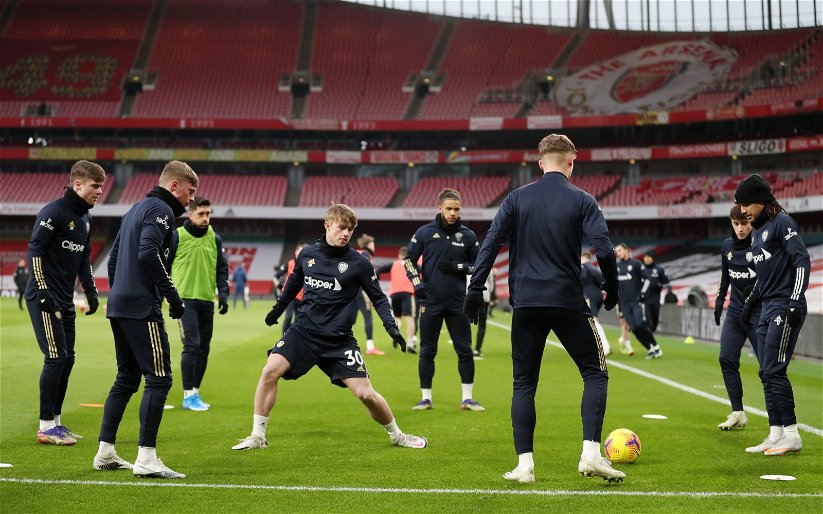