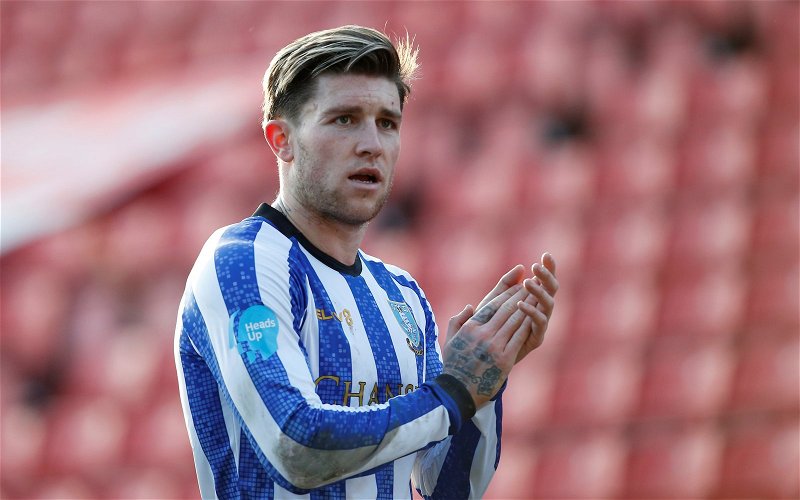 A lot of Sheffield Wednesday fans appear to be delighted on Twitter following the latest news surrounding Josh Windass.

The striker stuck with the Owls following their relegation into League One and has been rewarded with a new contract that sees him extend his stay with the club until 2023. 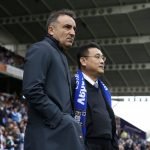 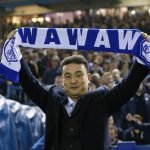 Windass is currently sidelined having recently undergone hamstring surgery which saw him miss out on the Owls’ first game of the League One season, a 0-0 draw against Charlton Athletic.

Many Sheffield Wednesday fans appear to be buzzing on Twitter with this Windass news.

“What Darren Moore has done at Wednesday in the last month is incredible.”

“Possibly best bit of business we’ll do all summer”

“Absolute scenes. I love you all”

” Outstanding! we have seen some good business this window but I daresay this is the best.”

Clearly, these fans are delighted at the transfer business at Hillsborough this summer, which has seen the club add to their ranks and keep key players.

Windass finished as the club’s top scorer last season with nine goals in the Championship and he has stuck around, much like Barry Bannan has to help get the club promoted.

This will be the striker’s first season plying his trade in England’s third tier having previously played in League Two, the Championship as well as the Scottish Premiership.