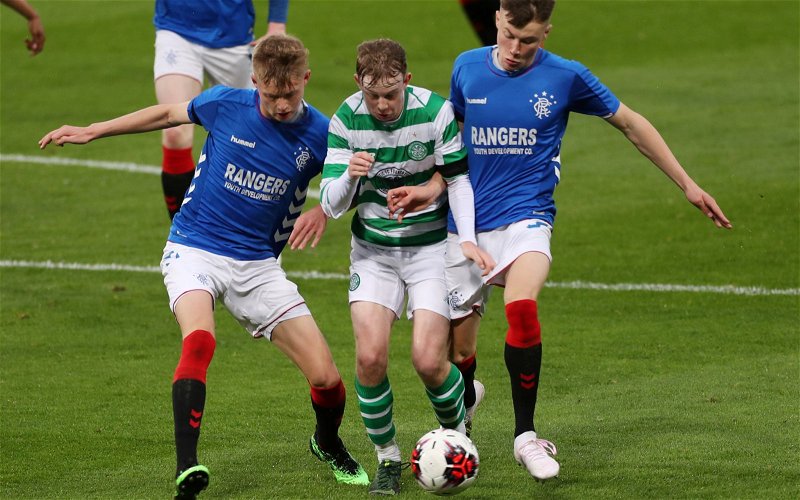 Journalist Andy Newport has given his take on the future of Rangers defender Nathan Patterson following recent reports about a potential exit.

Reports over the weekend had suggested that Everton had submitted a £5m bid for the 19-year-old defender, with Toffees boss Rafael Benitez looking to do business with his former player, Steven Gerrard.

The Rangers boss commented about the reported bid following their win over Ross County, laughing off the idea that they would sell him for that much, saying: “You carry on with the jokes – £5m, wow. I’ll ask the question when I go back on the bus but if you’re going to talk about Nathan Patterson, you need to get real.”

Speaking about the deal on the Record Rangers podcast, Newport felt that the bid was far too low based on the player that he could become, but that the only way his value would truly increase would be if he were to play more games – something that has eluded him in recent seasons:

“£5m? Not for me, not anywhere near, for me. Not because he’s played so many games that his value’s increased, I just think the potential of the boy is huge. Any test he’s been given, he’s coped with it. I mean, the only thing, as I say he’s not played much, but only briefly against Slavia Prague did he ever look a wee bit uncomfortable, and that’s to be expected for a 19-year-old kid.

“I mean, I think he’s got the ability to go all the way, and Rangers, for that reason, will not want to sort of sell cheap and sell him now – not while he’s at his prime value.

“The thing is that £5m won’t be sustained if he spends another season on the bench. So the only way you can bump up the figure to what Rangers believe he is potentially worth is to get him on the park and showing it. And until they do that, it’s a moot point, but I really think that he needs to get more game time.”

Do you think Patterson is good enough to replace Tavernier? 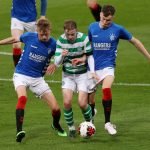 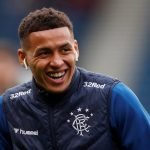 It certainly is an interesting quandary for Rangers. On one hand, based on Newport’s glowing assessment, he might be viewed as someone for the future rather than right now, which would explain his lack of minutes so far.

But at the same time, with captain James Tavernier having that right-back spot more or less to himself right now and a contract that doesn’t expire until 2024, it’s not as if he’s going anywhere soon.

When you look at the fees that the majority of signings are made for in Scotland, then that money could certainly be used to bring in someone that could make an immediate impact on the squad as Rangers look to defend their title against a Celtic side that look to be going through a resurgence under Ange Postecoglou.

So whilst it might not be £5m that would make them part ways, selling him on should certainly be something that they should consider.

In other news: “More likely now than ever” – Exclusive: Ex-Rangers star hints at huge Ibrox exit this summer