Haggerty: There would be a gaping hole if Ryan Christie left Celtic 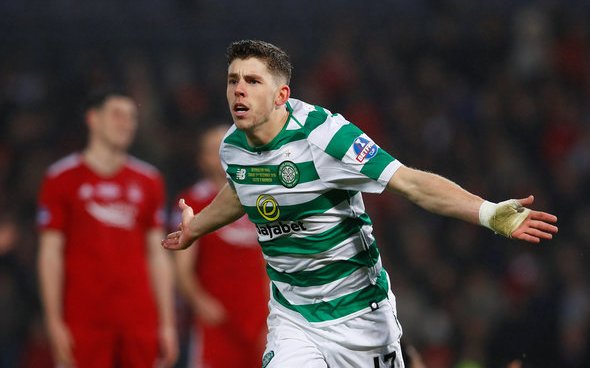 The Celtic Way writer Tony Haggerty believes there would be a gaping hole if Ryan Christie was to leave Celtic.

Christie has been linked with a move away from Celtic Park this summer with the Daily Record reporting that Premier League side Burnley are interested in the midfielder, but manager Ange Postecoglou would like Celtic to tie him down to a new deal.

The 26-year-old is playing some terrific football under Ange Postecoglou and had featured for the Hoops on seven occasions this season going into the weekend, scoring one goal and providing three assists, which takes his overall total for Celtic, to 149 games scoring 41 goals and providing a further 44.

With the performances that Christie has put in under Postecoglou, Haggerty believes that if he were to leave then there would be a gaping hole, telling This is Futbol: “Ryan Christie is producing some of the best form of Celtic career which is reminiscent of when he burst into the team under Brendan Rodgers and he would leave a gaping hole if he was to leave at this moment in time and I think Ange can see that.”

Celtic will be looking to continue their recent form in the Scottish Premiership throughout the season, as after an opening day defeat to Hearts, Celtic have won back-to-back games 6-0 against Dundee and St Mirren and will be hoping that sort of form leads them to be challenging for some silverware this season. 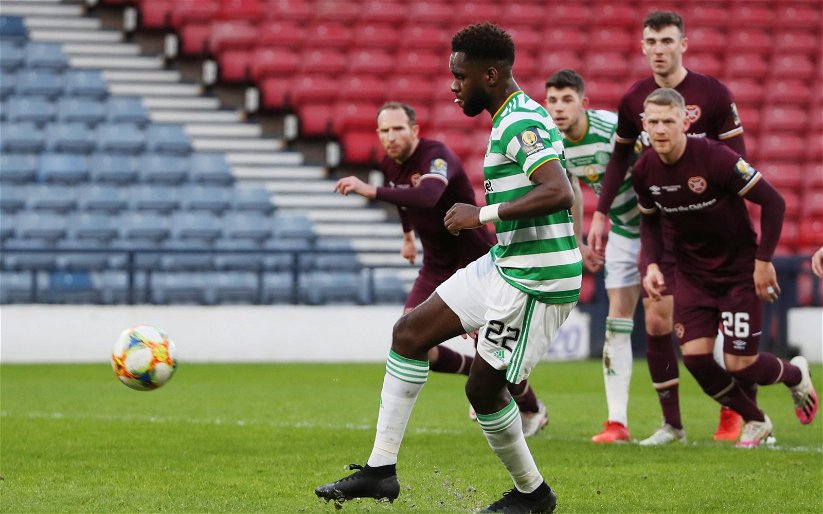 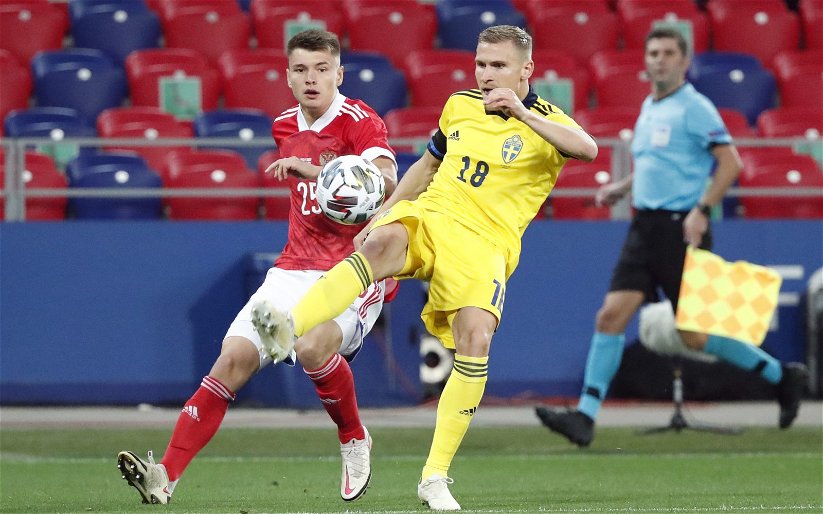