Celtic fans have been reacting to the performance of Carl Starfelt during the first leg of their Europa League qualifier against AZ Alkmaar.

Celtic eased through their previous tie against Czech side FK Jablonec 7-2 on aggregate, but could expect a much tougher test in the play-off round against the Dutch side, who finished third in the Eredivisie last season.

A win over two legs would see Ange Postecoglou’s men progress into the group stages of this year’s competition.

One player though who didn’t seem to be putting in the best performance during the opening stages, at least according to the supporters online, was Starfelt, who only signed for the club this summer, as the defender came in for some rather harsh criticism from the fans on social media:

With so much at stake in the game, hopefully he’ll be able to pick up his performance both in the second half and the second leg, and help Postecoglou’s men from having to slip into the Europa Conference League for the season. 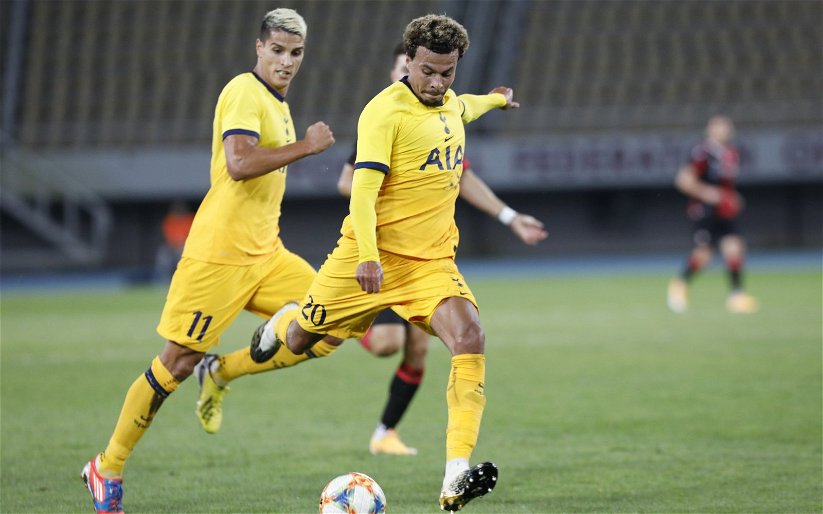