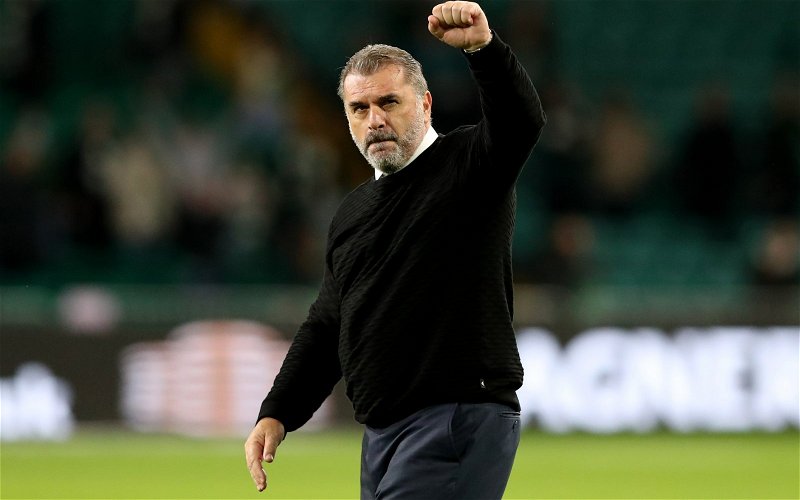 A number of Celtic fans have taken to Twitter to criticise the performance of central defender Carl Starfelt against Rangers on Sunday.

Celtic head into half-time drawing 0-0 in their derby clash with Rangers in the Scottish Premiership, with Ange Postecoglou experiencing the rivalry for the first time. Odsonne Edouard’s close-range chance was the only attacking moment of note for the Australian’s side, as the Frenchman missed the target from inside the six-yard box with his right foot.

The Hoops came into the game above Rangers in the table on goal difference, with both sides having won two and lost one of their opening three matches of the campaign in the league.

Despite the game still being level, plenty of Celtic fans have taken to social media to comment on Starfelt’s performance as they have been far from impressed by what they have seen from the Sweden international today.

The 6 foot 1 defender, valued at £2.7m by Transfermarkt, won just 50% of his aerial duels and lost possession five times in the first-half, as per SofaScore.

What have Celtic fans made of Starfelt?

“Big Starfelt is like a stolen motor running about. Nae awareness, and getting far too tight. Edouard, left foot and laces through it.”

“You would almost think Starfelt has never played football before. I called this after seeing him one game. He’s gona cost us big time.”

“Starfelt is a MASSIVE liability, idc what your opinion is.”

“Starfelt gets turned easier than Jesus used to turn water into wine.”

“Carl Starfelt can’t be a footballer.”

“Starfelt is stealing a wage”

Starfelt needs to go out in the second-half and produce an excellent showing to prove these fans wrong and show that he is capable of being a valuable asset for the club.

Hopefully, the Hoops as a team will also be able to turn in a strong display to ensure that they go on and win this match and return with the three points.