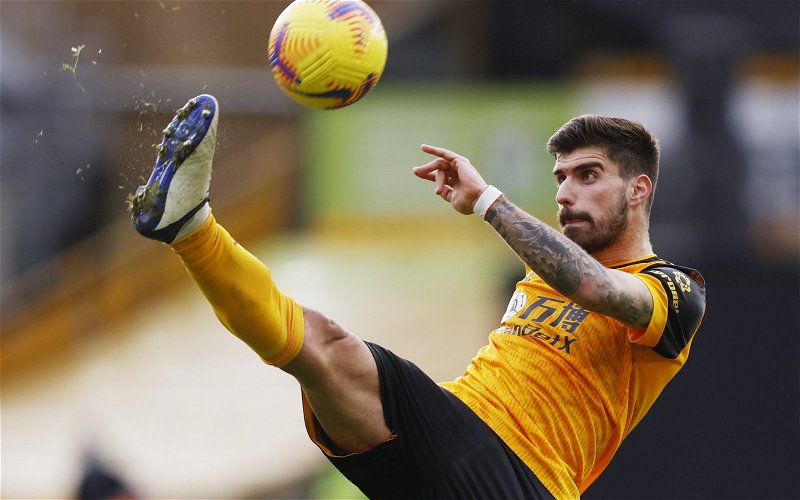 Football journalist Ryan Taylor has been sharing some details surrounding Wolves midfielder Ruben Neves, his current situation at the Midlands club and the possibility of him leaving Molineux this summer.

This comes after Taylor made an appearance on a recent video from the Mirror Football YouTube channel, where he discussed numerous transfer-related topics concerning a range of Premier League clubs.

On the subject of Neves, who has reportedly attracted the interest of fellow Premier League teams Arsenal and Manchester United this summer, Taylor had this to say about the player and his current situation at Wolves.

He said: “I think Arsenal were more genuine about potentially signing him, whereas United are sort of open to the idea of signing another central midfielder but, ultimately, it could hinge on whether [Jesse] Lingard goes, whether [Paul] Pogba went – obviously it looks like he’s going to stay now.

“And the thing about Neves is, he wouldn’t cost an astronomical fee. It’d probably be sort of £35-40 million, which is, in this kind of market, really good value.

“But, from what I’ve read, Neves doesn’t really seem too desperate to leave Wolves, he really genuinely loves the club, loves playing at Molineux, and obviously he’s a big figure in the team now.

“Obviously, if United were to firm up that interest, you would think that he would obviously be open to a move, but I don’t think, from what I understand, he’s someone pushing to get out of the club.”

Taking into account what Taylor had to say about Neves regarding his love for the club and isn’t looking to move away at the moment, it seems as though it will be down to any other club to come in and offer Wolves a suitable amount of money if they want to sign the midfield man this summer. 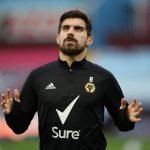 Even though we’re only two league games into the season, the fact that Neves is currently Wolves’ third-highest rated player with a performance rating of 7.11/10 according to WhoScored, underneath Adama Traore and Max Kilman, this says to us that not only is he a consistent figure in Bruno Lage’s team, but also that the club would not be interested in selling him this summer unless a significant offer came in for him.

In our view, if Neves is happy to continue at Wolves, with his current contract not set to expire until 2024, there should be no concerns about him potentially leaving before the summer transfer window closes at the end of the month.

In other news: ‘Definitely something in that one’ – Azzopardi reacts as Wolves transfer rumour emerges