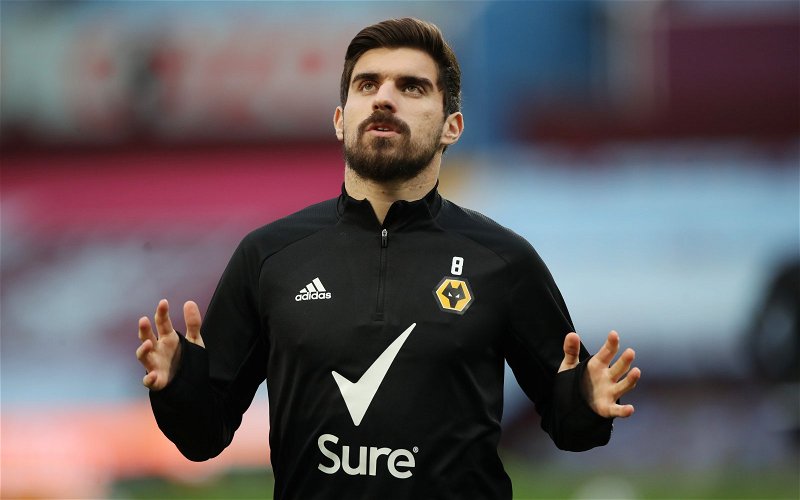 Football podcaster Marley Anderson has been sharing his thoughts on the possibility of Wolves midfielder Ruben Neves potentially leaving the Midlands club this summer before the transfer window closes.

This comes after Anderson made an appearance on a recent episode of Football Social Daily, where he spoke about a range of variety concerning a number of Premier League teams.

On the subject of Neves, who has been recently linked with a move to fellow Premier League club Manchester United, Anderson had this to say about the player and a potential Molineux exit.

“But, I think in terms of how Wolves play, he’s huge for them – but they’ve also got [Leander] Dendoncker and [Joao] Moutinho in the middle who can probably shore it up.

“They won’t be as good without Neves, but they’re never going to go out and get another Neves-style player.

“I think Wolves might just have to move on without him.”

Taking into account how Adama Traore and Conor Coady were the only outfield players to make more appearances in the Premier League last season, that shows just how important he is to the team at Wolves.

Do you think Wolves should sell Neves this summer? 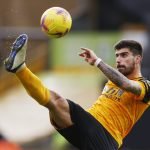 Also, given how Neves has played every minute of Premier League action so far this season, this suggests that he is just as important to the team under manager Bruno Lage as he was last season under Nuno Espirito Santo.

This could make the Old Gold potentially reluctant to sell the midfield man this summer. However, if Wolves are willing to cash in on Neves this summer and potentially sign a replacement or even strengthen their squad elsewhere, perhaps this could be the smart option on the whole for them.

In other news: ‘As it stands right now’ – Wolves journalist drops Goncalo Guedes claim amid rumours