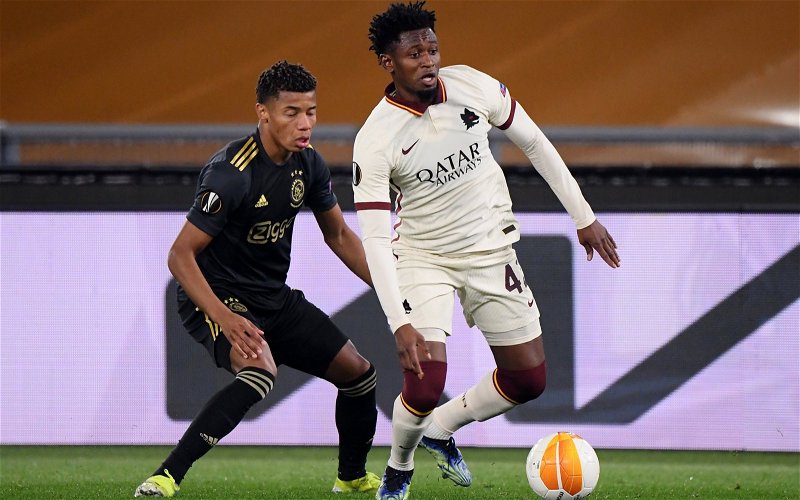 Express & Star journalist Luke Hatfield is unsure if Wolves have ever had serious interest in AS Roma midfielder Amadou Diawara.

Diawara was reportedly a target for Wolves in the past, with Tuttomercatoweb previously claiming that the club tried to sign the 24-year-old when he was still at Napoli.

Nothing materialised but talk has again emerged linking Diawara with Wolves. According to Siamo La Roma, Roma offered the Midlands outfit the opportunity to sign the player when they were in negotiations over Rui Patricio’s transfer, only for that to be turned down. 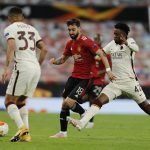 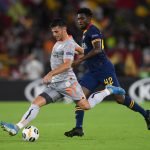 From Hatfield’s point of view, the Wolves journalist is sceptical about the club’s constant links to Diawara.

“He’s one of a raft of players I think who were linked with Wolves that fans know nothing of,” Hatfield told TIF. “I don’t know if there’s any actual concrete interest in him.”

Diawara was a bit-part player at the Stadio Olimpico last season, so it is easy to see why the Guinea international would want a move to the Premier League this summer. And with some time still left in the transfer window, he could still get that.

A move to Wolves, though, looks unlikely, with manager Bruno Lage seemingly having other targets in mind.