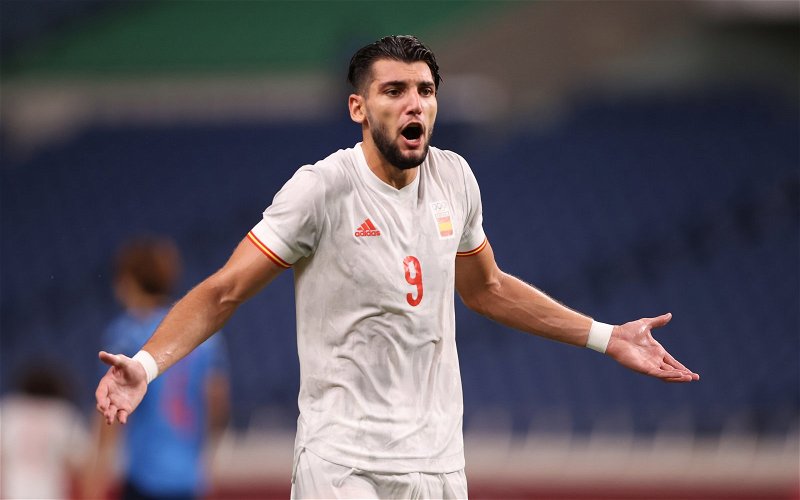 Mir looks close to joining Atletico, with Marca recently reporting that the Spanish club virtually have a £12.7m deal wrapped up.

The Spanish striker has done very little for Wolves since arriving at Molineux back in 2018, though opportunities have been scarce in his defence. He has made just four appearances for the Midlands outfit, spending most of his time as a Wolves player out on loan.

Did you expect more from Mir? 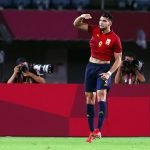 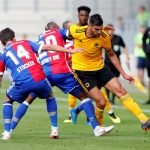 Bearing that in mind and the fact that Mir has just one year remaining on his contract, Hatfield believes Wolves could be doing a great deal here.

“It’s a great amount of money for a player who’s barely featured for Wolves,” Hatfield told TIF. “When he’s been abroad, he always seems to score goals. He’s someone who just seems to find the net anywhere but Molineux, which is a real shame.

“But getting that kind of money for a player who’s not really featured and has one year left on his contract is a fantastic piece of business.”

Mir had a pretty decent record in La Liga last season, scoring 13 goals in 38 games for Huesca. He also impressed at the Olympics, with his three goals, a hat-trick against the Ivory Coast, helping Spain as they went on to claim silver in Japan.