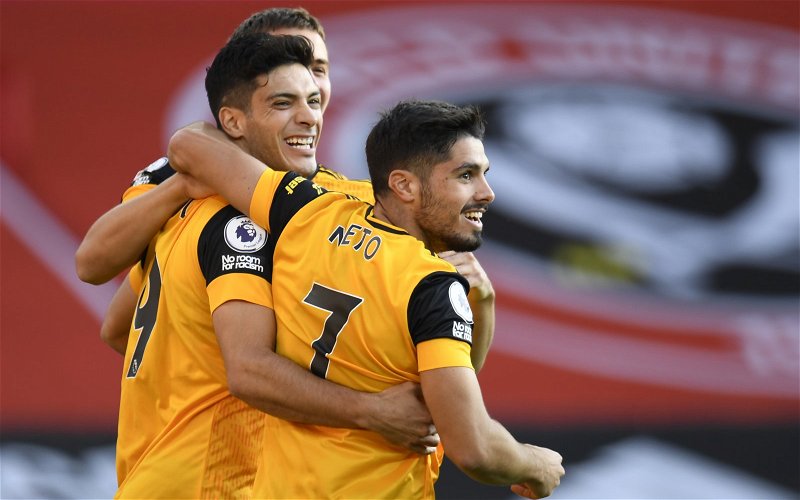 Out of all of Wolves’ players, Pedro Neto would reap in the most money from a transfer, says Express & Star journalist Luke Hatfield.

Neto is thought to be of interest to more than one Premier League club, while a couple of his team-mates have also seemingly caught the attention of other teams in this country.

According to talkSPORT, both Arsenal and Manchester United have been looking at Ruben Neves. Meanwhile, journalist Duncan Castles has claimed that Leeds United have offered £30m for Adama Traore. 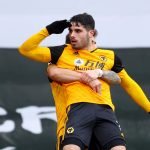 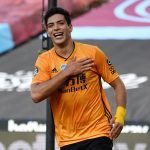 It is probably highly unlikely that Wolves would sell all three players, key players, in one transfer window. But if they did, Hatfield would expect Neto to fetch a fee that the other two or any other member of Bruno Lage’s squad could not.

Speaking to TIF about the Portugal international, the Wolves journalist said:

“I think he’s probably the player who would draw the highest transfer fee at Wolves at the moment and rightly so. He’s a very gifted player, very talented.”

On top of the likes of Neto and Neves, Wolves also have Raul Jimenez, who probably has the potential to bring in decent money as well.

The Mexican forward was brilliant for the Midlands club before that serious head injury, hitting double figures in his first two league campaigns at Molineux.