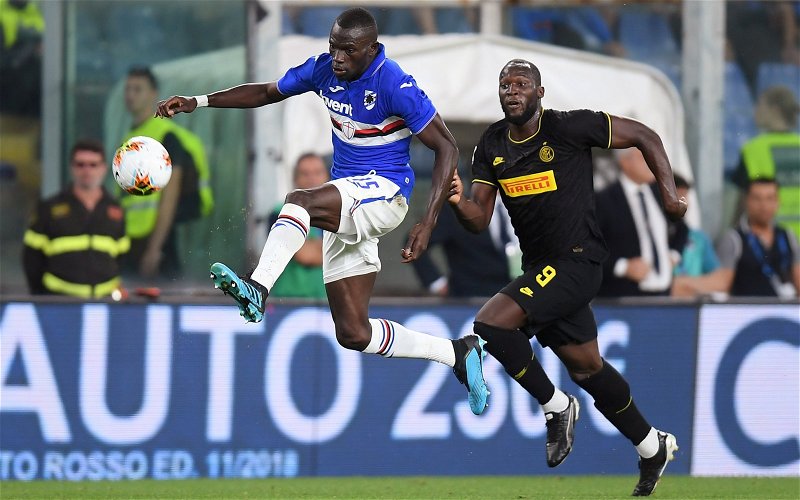 The 28-year-old has been linked with a potential move from Sampdoria to the Premier League this summer.

A report from SampNews24, that was carried by Sport Witness, has named the Hammers as potential suitors for the central defender, along with Marcelo Bielsa’s side and Newcastle United.

Colley has been with Sampdoria since 2018 and has made a total of 85 appearances for the club, scoring twice, while he is also a Gambia international with 25 caps to his name.

Still, Clancy is not convinced by the talents of the defender, and cannot understand why so many Premier League clubs are interested in securing his signature.

Speaking to This Is Futbol, the editor in chief of Forza Italian Football said: “I don’t understand Omar Colley, to be honest. I don’t think he’s very good. I think he’s like a walking disaster.”