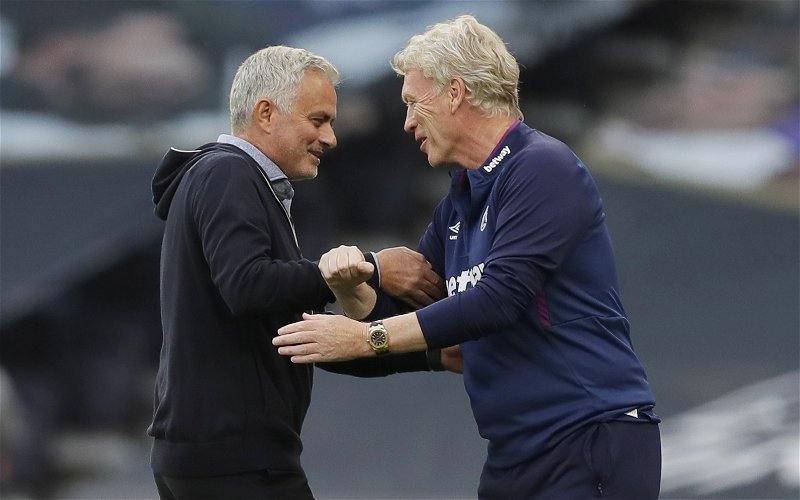 David Moyes’ side had a brilliant campaign last season, finishing sixth in the Premier League and with that qualifying for the Europa League.

West Ham have added three academy players to their ranks, with Pierre Ekwah Elimby, Thierry Nevers and Armstrong Oko-Flex all joining the Hammers. Besides Craig Dawson signing a permanent deal with the club, West Ham are yet to make a signing for their first team, with manager David Moyes telling Yahoo: “We need to get more competition, that’s the important thing if we want to keep the standards up.”

Inkersole agrees with Moyes that more players are needed and identified some key areas that the club need to strengthen, telling This Is Futbol: “They definitely need a back-up striker – that’s one.

“They need another central midfielder as well, because how often is Mark Noble going to be playing this season in his last campaign, and perhaps the depth at centre-half as well because Fabian Balbuena has gone to Russia.”

West Ham have been linked with a summer move to bring Manchester United midfielder Jesse Lingard back to the club, with Lingard spending the second half of last season on loan at the London Stadium.

Also, the Hammers have been linked with a possible loan move for Liverpool player Alex Oxlade-Chamberlain and also according to the Express in talks with West Bromwich Albion over a £25million deal for Matheus Periera.