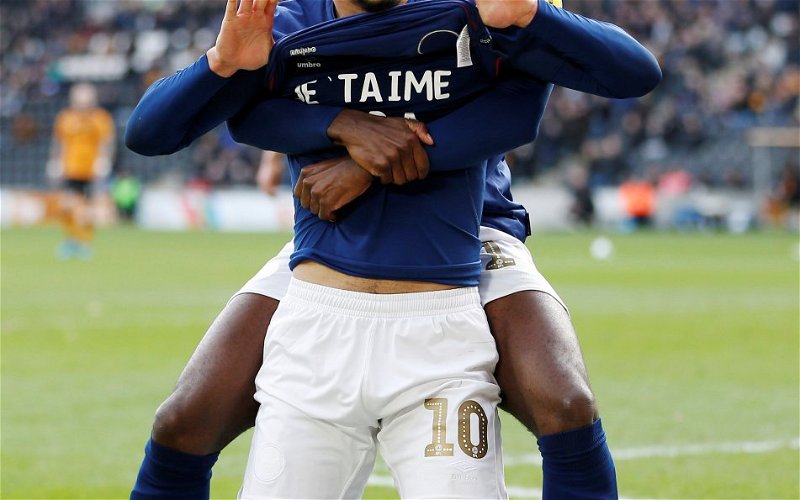 Benrahma made the switch from Premier League newcomers Brentford to West Ham on an initial loan deal with an agreement between the two clubs to make the transfer a £20m permanent one after the season-long loan deal.

The Algerian international was in fine form for Brentford in the Championship in the 19/20 season, scoring 17 goals and providing ten assists, but wasn’t as prolific for West Ham last season.

Benrahma only managed three goals and seven assists in all competitions in his debut season for the Hammers, but Inkersole is expecting a big second season for the winger, telling This is Futbol: “I think Benrahma is going to have a big season, he needs to increase his output.

“We saw what he did at Brentford, he was one of the best in the Championship at Brentford. It didn’t quite happen for him last season but now he’s got that security of his long-term contract, I think that will help him a hell of a lot.”

The deal to make Benrahma a permanent West Ham player was concluded in January, with the 25-year-old putting pen to paper on a contract that lasts until 2026.

As well as playing off the left-wing, Benrahma offers versatility in that he can also play as an attacking midfielder or he did appear twice on the right-wing for the Hammers last season.