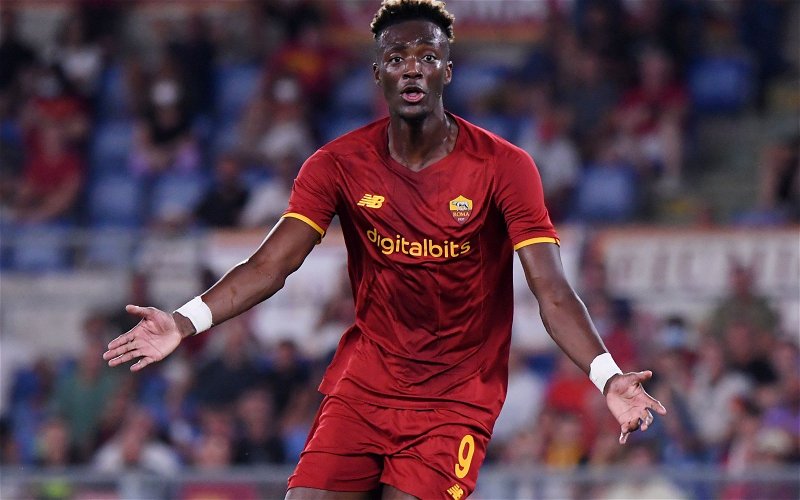 Dean Windass has exclusively told This is Futbol that he’s slightly surprised West Ham didn’t go all out to sign Tammy Abraham.

David Moyes has been chasing a striker all summer having seen his task in replacing record-signing Sebastian Haller, who left in January, prove extremely difficult.

Do you think West Ham will sign Lingard this summer?

Moyes’ only notable addition has seen goalkeeper Alphonse Areola join from PSG, which means he’s facing an anxious wait, with limited time left before the window closes and the Hammers’ Europa League campaign starting next month.

Bringing in another striker remains the West Ham boss’ number one priority, with Michail Antonio their only recognise frontman, and he’s got a history of muscle injuries, which doesn’t bode well for playing Thursday-Sunday.

With that in mind, Windass thought the Hammers would end up signing Abraham, a target who Moyes reportedly really liked, only to see the 23-year-old make the surprise switch to Roma and link up with Jose Mourinho.

“I’ve spoken about Abraham being a possible replacement for Antonio because the one thing with Abraham, Moyesy still doesn’t have a back-up striker for Antonio.”