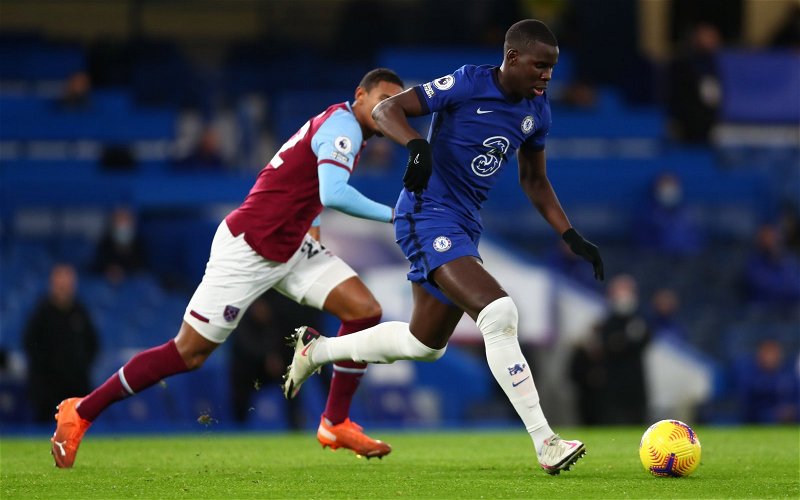 Chelsea defender Kurt Zouma would be an upgrade on what West Ham have got, says Get French Football News writer Adam White.

Zouma is a key target for West Ham this summer, though a deal is so far proving difficult (as per Sky Sports).

Still, you probably cannot rule anything out, with Zouma unlikely to feature heavily for Chelsea this season.

Is the Zouma deal dead? 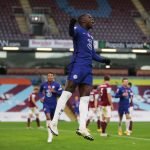 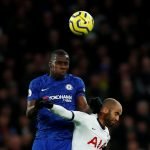 The Frenchman was used sparingly by manager Thomas Tuchel last term and things could get much worse if the Blues end up signing his compatriot Jules Kounde from Sevilla.

That possibility means a Stamford Bridge exit cannot be ruled out and if he does go on to join West Ham, White believes it would be a good signing.

“Is he an upgrade on Issa Diop? Probably,” the French football expert said to TIF. “I like Issa Diop a lot, but he’s been in and out of the squad a lot. Is he better than Craig Dawson? Probably as well for me.

“I think he is a good signing for West Ham if he does end up there.”

Last season, Zouma won more aerial duels per game in the Premier League (3.6) than any West Ham defender (via WhoScored). So aerially anyway, the Hammers look like they would be getting an upgrade on what they currently have at the back.