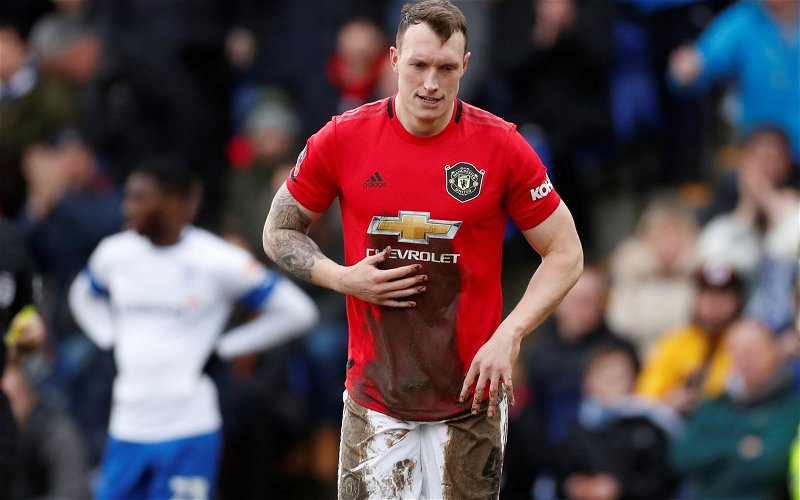 Dean Windass has exclusively told This is Futbol that it makes sense for West Ham to sign Phil Jones.

It’s been more than a year-and-a-half since the experienced centre-back last featured for the Red Devils, and even that was an FA Cup third-round tie at Tranmere Rovers.

Jones has made just a handful of appearances under Ole Gunnar Solskjaer, although his case to impress the United manager hasn’t been helped by a long-term knee problem that saw him miss the whole of last season.

Adding another centre-back to his squad has been top of Moyes’ shopping list this window, and according to Eurosport, the Hammers boss is interested in the 29-year-old, who could be allowed to leave on a free transfer despite just under two years left on his deal.

West Ham are on the verge of adding to Fiorentina’s Nikola Milenkovic to their squad, although Windass reckons that Jones could be a smart piece of business on the cheap despite going nearly two years without appearing in the Premier League.

“Phil Jones, I get it, because he had him at Manchester United, but can he keep him fit? He hasn’t played for a long time.

“He’s not going to play for Man United again in my opinion, so Ole will be trying to ship him out in some way, sharp or form. What would you get for him? A couple of million, max.”