Watford: Alex Crook worries for club without Troy Deeney if he moves 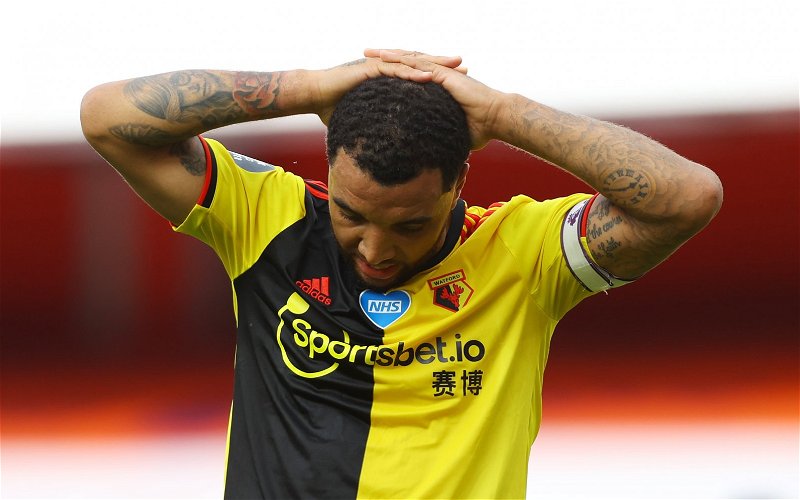 TalkSport insider Alex Crook has given his view on Watford following news regarding the future of Troy Deeney and his role at the club.

In a statement released by the club on Friday, the club revealed that they and captain Deeney were “currently discussing the best options for both parties for the season ahead”. With this statement, combined with reports that Watford and Birmingham City – the club that Deeney grew up supporting – are in negotiations about a possible move to St. Andrew’s, it looks as if his time at the club is coming to an end.

Crook spoke about the potential move on the TalkSport Gameday podcast, and said that whilst the move might benefit Deeney as he moves to his boyhood club, it’s a move that could leave Watford in a very precarious position:

“They’re letting Troy Deeney go, I think he’s probably going to end up getting his dream move to Birmingham, which is great for him, but I don’t know if it’s great for them, because he came on against Brighton in the game I commentated for TalkSport last weekend, and he was a handful, he gave him something different, something that the likes of [Ismaïla] Sarr don’t.

“And I just wonder if that decision might come back and haunt them, and also just because of his personality and character in the dressing room.” 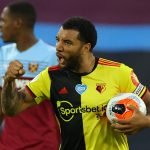 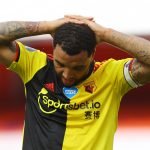 It certainly is a big risk for Watford to let Deeney go, so the club need to make sure that they have a replacement lined up that can handle all of his responsibilities, otherwise they could find themselves sinking towards the lower end of the Premier League.

Quite often in the past, he has been their main source of goals, including their last spell in the Premier League when he was their top scorer with 10, and whilst Ismaila Sarr was able to take on the role of top scorer last season, he was their only player to hit double figures, which suggests that there isn’t really a lot of strength in depth when it comes to finding the back of the net.

And on top of that, there are his leadership skills, which have been praised by his teammates in the past, so they are going to need to find a new leader in the dressing room and especially one with staying power, because with the turnover rate when it comes to Watford bosses, they are going to need someone constant if the club decide to change managers once again in the future.

In other news: Journalist drops claim on Watford ace’s future amid ‘strong interest’