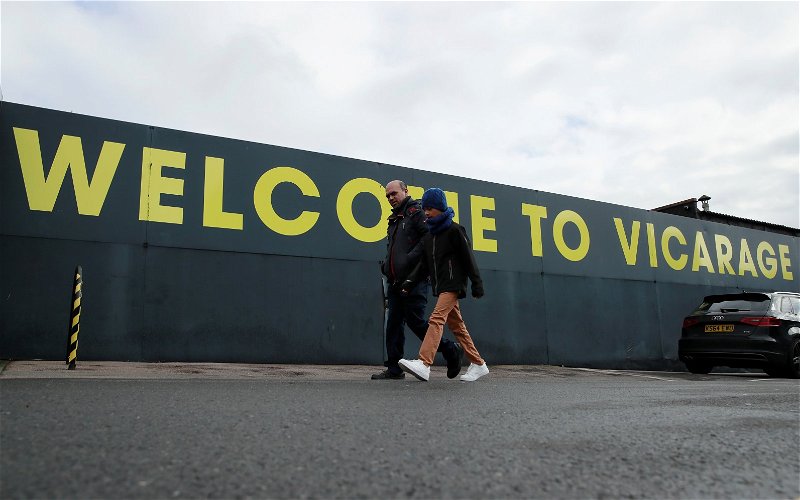 Watford journalist Adam Leventhal has been sharing some insight regarding Hornets midfielder Juraj Kucka and the injury he picked up during the club’s recent 3-2 win over Aston Villa in the Premier League.

This comes after Leventhal co-hosted a recent edition of The Athletic’s Watford-themed podcast From the Rookery End where he spoke about a range of topics concerning the club.

After it was recently reported by Football Insider that Kucka could be out of action for up to three months after sustaining a leg injury against Villa, Leventhal had this to say on the matter.

He said: “I understand that he’s not going to be out for two to three months.

“It’s more like it’s going to be 10 days, two weeks, so there is a chance that he could just only miss the Brighton match and potentially return for the Tottenham game, because obviously there is a little bit of extra time ahead of that one because it is on Sunday, so fingers crossed.”

Given how the 34-year-old only joined Watford earlier this month on a loan deal from Italian club Parma, it’s a shame that he’s picked up an injury this early into the season.

Were you impressed with Kucka's performance against Villa before he went off?

However, with Leventhal revealing that the injury is apparently not as bad as originally reported, this should be a relief to the player and everyone else at Watford.

Also, given how Kucka managed to earn himself a rather impressive match rating of 7.57/10 for his performance against Dean Smith’s side, making him Watford’s third-highest rated player on the day according to WhoScored, this shows that he could well be an important player for the club this season if he doesn’t pick up any more injuries moving forward.

In other news: ‘From my understanding’ – Journalist drops Andre Gray transfer update at Watford