Jemson: Watford have a good chance of staying up this season 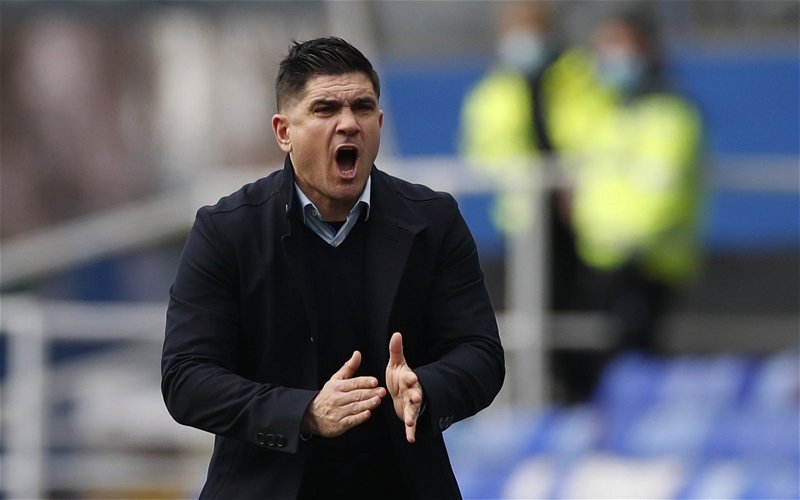 Former professional footballer Nigel Jemson believes that Watford can stay in the Premier League this season.

The Hornets were promoted to the Premier League after a brilliant season in the Championship, which saw them get 91 points and finish second in the table.

After a brilliant 2020/2021 campaign, manager Xisco Munoz has been very active in the transfer market, strengthening his side with ten new players this summer.

Watford marked their return to the Premier League with an opening day 3-2 victory against Aston Villa last weekend and Jemson believes that the Hornets can stay up this season.

In an exclusive interview with This Is Futbol, Jemson said: “I think they’ve got a good chance.

“Everyone that gets promoted from the Championship to the Premier League, their short-term ambition is to make sure they stay in the Premier League. It’s getting harder and harder because of the gulf between the top and the other clubs, so really you’ve got maybe two or even three mini-leagues in the Premier League – you’ve got the top eight fighting for the Champions League spots, then you’ve probably got four others who are vying for the Europa League positions and then you’ve probably got six or seven down at the bottom that you know are fighting just to stay in the league and Watford will be one of those.”

Watford have been a solid Premier League side previously, as when they were last promoted from the Championship in 2014/2015, they stayed in the top flight for five years and pushed towards mid-table in the 2018/2019 season, finishing 11th on 50 points.