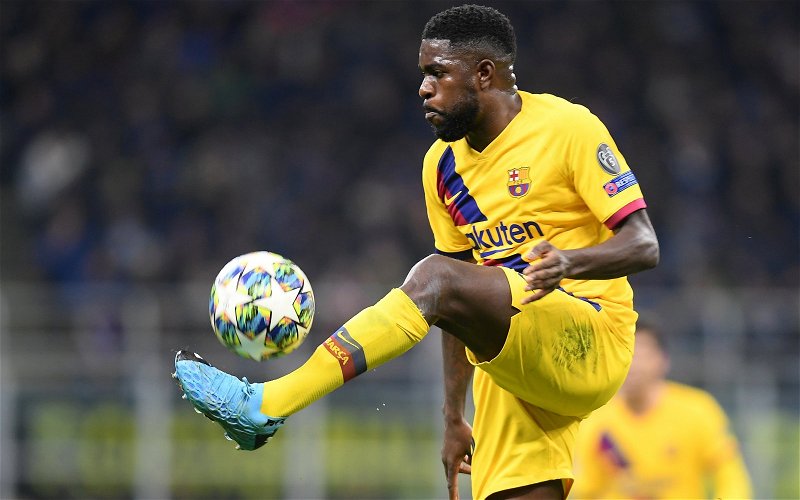 This post then caught the attention of a number of Tottenham supporters who were keen on sharing their thoughts on this latest claim.

So, what did these Spurs fans have to say in response to this claim about Paratici and Umtiti?

“Get Paratici out before the club is ruined even more”

“No Umtiti is terrible”

“No Paratici, this is not what we asked for…”

Looking at the replies to this post, it’s safe to say that this group of Spurs fans wouldn’t want to see their club make a move for Umtiti this summer.

Would you take Samuel Umtiti at Spurs? 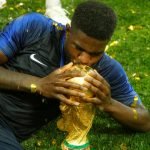 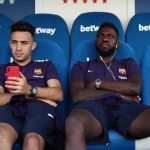 Considering how Umtiti’s reported weekly wages are Barcelona are at an eye-watering £212,000-per-week (according to Salary Sport) and the fact that he has a significant injury record to his name, it’s understandable why these Spurs fans think their club should avoid making a move for the defender this summer, even if Paratici reportedly has his eyes on him.

In our view, we feel that if a move for Umtiti would not be financially viable for the club and if there would be some concerns over his fitness, then they should not consider making a move for the Frenchman this summer.