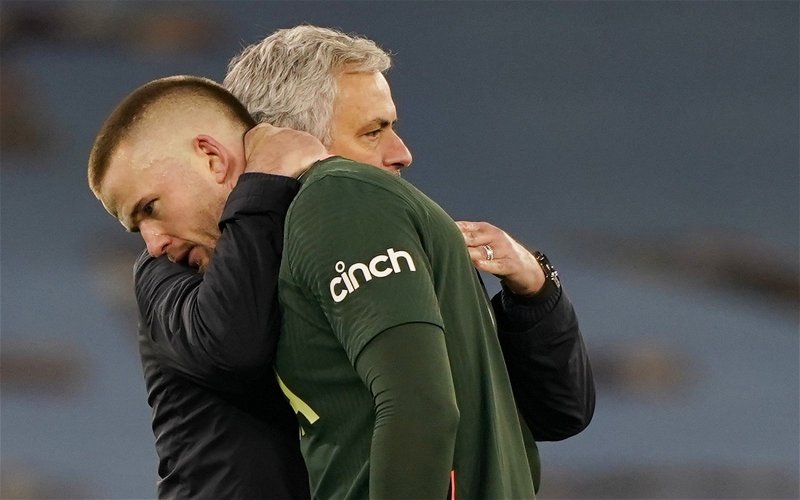 Lots of Tottenham Hotspur fans have taken to Twitter to voice their thoughts on the club’s confirmation of their Europa Conference League group.

Spurs earned themselves a spot in the new European competition having dispatched Pacos de Ferreira on Thursday night as the Lilywhites edged the tie with a 3-1 aggregate victory. 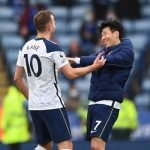 The north London club have been subsequently drawn into Group G with Vitesse, Stade Rennais and Mura with Nuno Espirito Santo’s side eyeing a spot in the first-ever final of the competition in Tirana, Albania.

Spurs fans flocked to the tweet from the club’s account to share their thoughts on the teams which the Lilywhites will face in the group stage.

Tottenham endured Europa League misery last season after suffering an embarrassing 3-0 defeat in the second leg of their tie against Dinamo Zagreb which consequently knocked them out of the competition.

Although Tottenham have made a promising start to the new Premier League campaign under Nuno Espirito Santo, it is apparent these fans are cautious about underestimating their opposition.