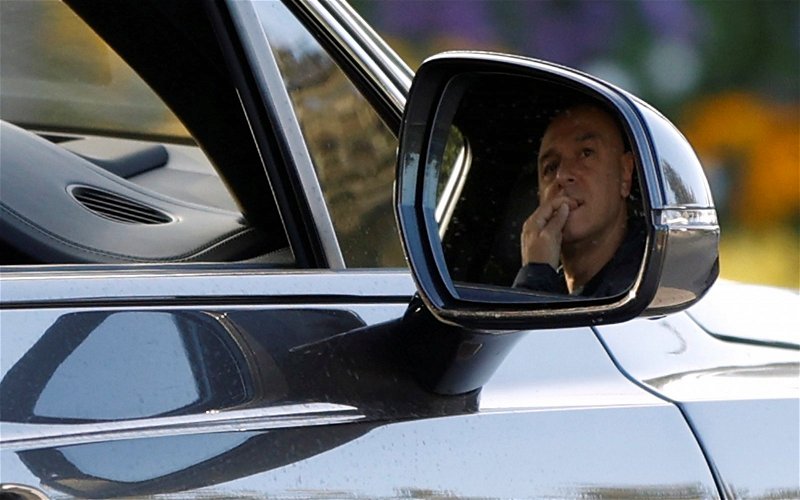 Tottenham Hotspur fans on Twitter have been reacting to recently emerged footage on social media of club chairman Daniel Levy.

This comes after Tottenham-focused Twitter account @TheSpursExpress shared a post relaying footage originally posted on social media by Football Daily that shows Levy driving into the club’s training ground, leaving plenty of supporters speculating as to why exactly he was turning up.

This post then quickly caught the attention of a lot of Tottenham supporters who were not shy in airing their thoughts on the matter.

So, what did these Spurs fans have to say in response to this recent footage of Levy making his way into the club’s training camp?

“Levy arriving because Romero is here”

Looking at the replies to this post, it seems as though this footage of Levy has caused quite a stir with these Spurs fans, with some suggesting a couple of reasons as to why Levy could be at the training ground such as the ongoing situation with Harry Kane – who has not turned up for training for the second day in the row – or perhaps the fact that the club have reportedly secured a deal for Cristian Romero.

Are you concerned by Levy's appearance at the training ground?

In our view, moving away from the speculation that these responding Spurs fans have been sharing on social media about the reason behind Levy’s recent appearance at the club’s training ground, it doesn’t seem out of the ordinary for a chairman to be in attendance during their pre-season preparations around the staff and players.

In other news: ‘I feel so ashamed’, ‘I’m in tears’ – Lots of Spurs fans react as club share ’embarrassing’ news